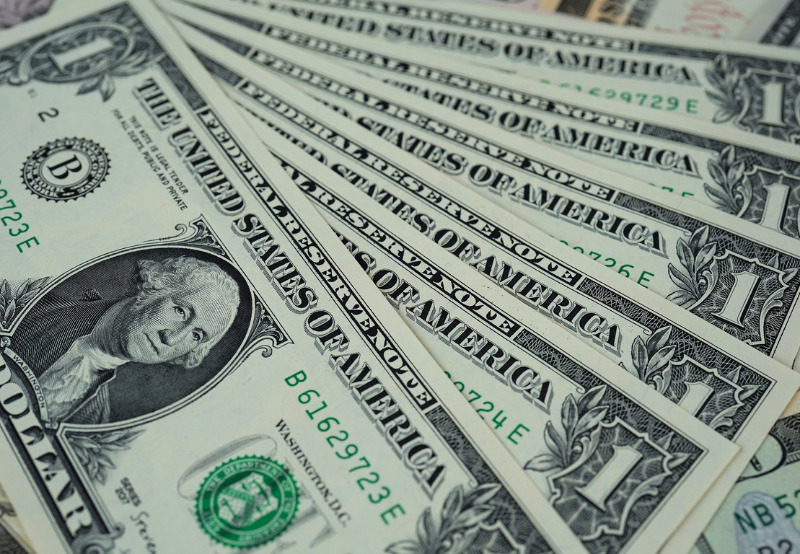 Compared to the last quarter, the increase in solar funding was attributable to the easing of the lockdown measures imposed due to the COVID-19 pandemic, which resulted in higher solar installations. The solar industry is gradually recovering, highlighted by the higher installations in Q3 2020 compared to the previous quarter. Investments stood at approximately $100 million (~₹7.46 billion) in Q2 2020. 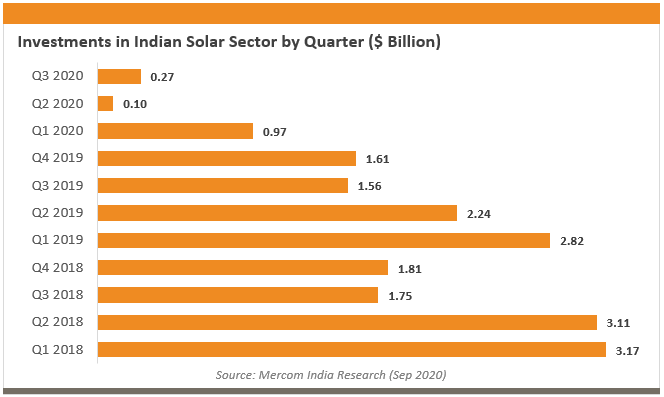 As per the data released by Mercom, the total corporate funding accounted for $57.40 million (~₹4.25 billion).

Actis completed the acquisition of two solar projects with a total capacity of 400 MW from ACME Solar Holdings Limited. The deal is expected to be valued at nearly ₹25 billion (~$334 million). The projects have been acquired by Actis Lifelong Infrastructure Fund (ALLIF) and are located in the states of Andhra Pradesh and Madhya Pradesh.

In another deal, Ayana Renewable Power Private Limited, backed by the U.K.-based CDC Group, acquired First Solar’s two solar projects with a capacity of 40 MW. The company acquired two solar power projects located in Karnataka as a part of its expansion plans.

In September, Symbiotics, an investment firm specialized in emerging, sustainable, and inclusive finance, issued its first bond, the proceeds of which are exclusively used to finance renewable energy projects. It raised ₹1.26 billion (~$17.4 million) for Fourth Partner Energy, a distributed solar energy firm.

In Q3 2020, the Asian Development Bank announced that it had signed an agreement to invest $15 million (~₹1.1 billion) in Avaada Energy Private Limited to expand its solar generation capacity.