The projects are expected to be operational from 2023 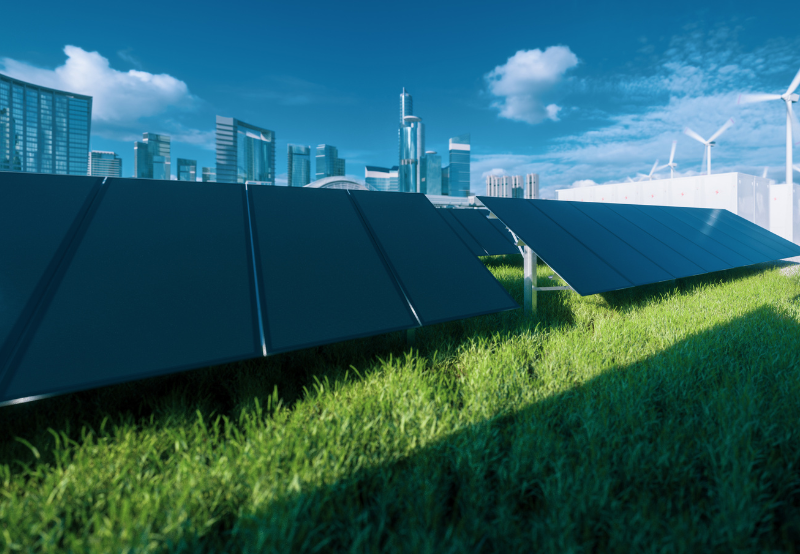 Intersect Power, a U.S.-based renewable energy project developer, announced the closing of an aggregate of $2.4 billion of new financing and an additional $675 million against earlier commitments for developing four solar projects with a cumulative capacity of 1.5 GW and 1 GWh battery energy storage system (BESS).

The project portfolio includes Lumina I and Lumina II in Texas, totaling 840 MW, and Oberon I and Oberon II in California, accounting for about 685 MW and 1 GWh BESS.

These are part of Intersect Power’s late-stage portfolio totaling 2.2 GW of solar projects with 1.4 GWh storage and are likely to be operational in 2023.

“These closings culminate a multi-year process raising more than $6 billion to build out one of the largest solar plus storage portfolios our country has seen to date, which serves as a platform for future growth into green hydrogen and other decarbonization technologies,” said Sheldon Kimber, CEO of Intersect Power.

CoBank ACB would provide the operational letters of credit to both Oberon I & II and the Lumina II projects. HPS Investment Partners and co-investors allocated the $675 million of previously announced term-loan commitments.

In November this year, Intersect Power obtained $2.6 billion in financing commitments to support the construction and operation of six projects with 2.2 GW of solar and 1.4 GWh of storage capacity.

According to Mercom Capital’s 1H and Q2 2022 Solar Funding and M&A Report, total corporate funding, including venture capital funding, public market, and debt financing, for the solar sector in the first half (1H) 2022 stood at $12 billion.