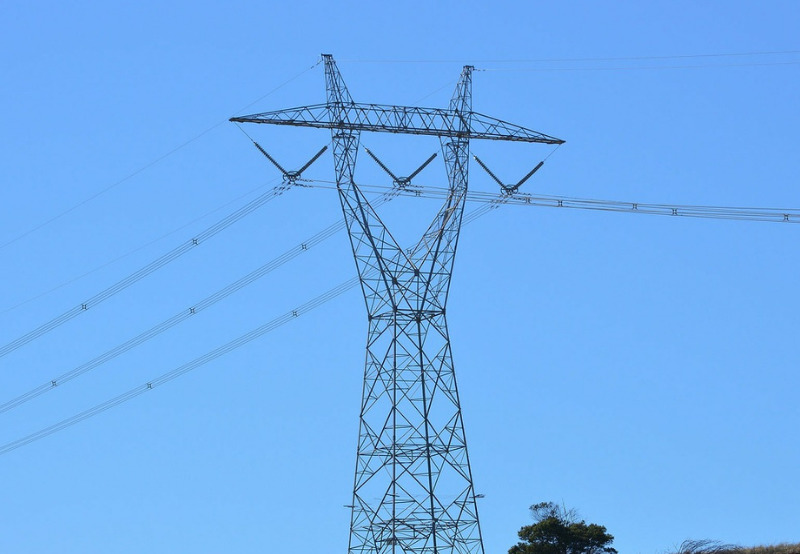 The acquisition would increase IndiGrid’s assets under management by 24% to more than ₹200 billion (~$2.8 billion). The transaction is expected to be completed in the fourth quarter of the financial year 2021.

IndiGrid said the acquisition would be financed through a combination of internal accruals, debt, and equity proceeds from the preference issued in May 2019. With this acquisition, the company’s portfolio would comprise 13 power projects, with 38 power transmission lines network and 11 substations expanding over around 7,570 circuit kilometers and 13,350 Mega Volt Ampere (MVA) across 17 states and a union territory.

The project was awarded on a build, own, operate, and maintain basis for a contract period of 35 years. The project would improve the power transmission network in the Northeastern states like Assam, Arunachal Pradesh, and Tripura while addressing the region’s distribution system needs.

Pratik Agarwal, Managing Director of Sterlite Power, said, “The acquisition of NER-II was envisaged as part of the framework agreement signed with IndiGrid in April 2019. This transmission project will help  deliver reliable power for 53 million people in India’s northeastern region.”

Harsh Shah, Chief Executive Officer of IndiGrid, said, “NER-II fits well with our strategy of focusing on operating assets with long term cash flows and minimal counterparty risk. This  acquisition would be DPU (distributed power units) accretive and augment our recent increase of DPU to ₹12.40 (~$0.17) per annum for a considerable period.”

IndiGridis the first Infrastructure Investment Trust (“InvIT”) in the Indian power sector. It owns 12 operating projects consisting of 34 transmission lines with more than 6,740 circuit kilometers length and 9 substations with 12,290 MVA transformation capacity. The investment manager of IndiGrid is majority-owned by KKR.

IndiGrid said it has acquired assets worth ₹83 billion (~$1.13 billion) since its last capital raise that include ₹71 billion (~$973.1 million) worth framework/right of first refusal (ROFO) projects from Sterlite Power and the first cost-plus transmission asset from Reliance Infrastructure. It also has plans to acquire 138 MW of solar assets worth ₹6.6 billion (~$90.46 million).

Mercom had earlier reported that Sterlite Power sold a 14.7% stake in IndiGrid for ₹8.4 billion (~$112.2 million) to institutional and high net-worth individual investors in August 2020.