The total cost of acquisition has been estimated at ₹6,600 million 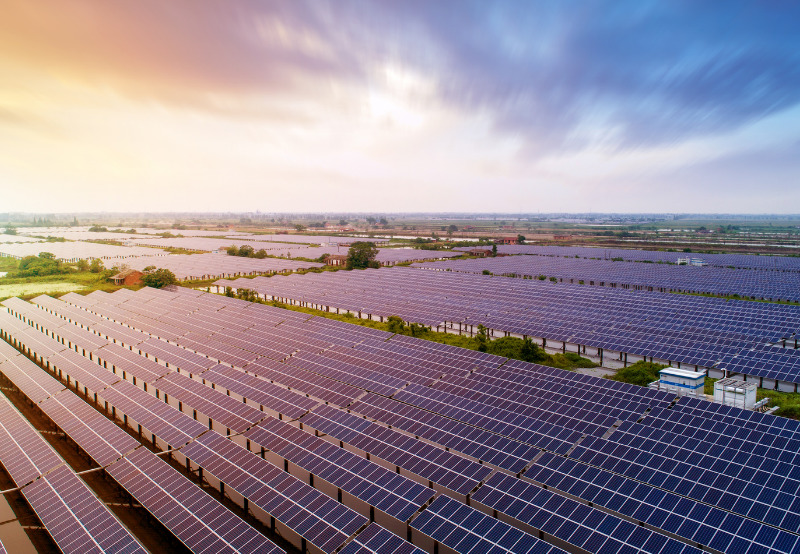 The total cost of acquisition has been estimated at ₹6.6 billion (~$89.6 million), subject to adjustment based on the movement in cash, tariff receivables, and outstanding liabilities on the valuation date. IndiGrid will acquire 100% shareholding and managed control in FRV-I and FRV-II, subject to the terms of the securities purchase and other relevant approvals.

Previously, Mercom reported IndiGrid had raised $29 million (~₹1.86 billion) in non-convertible debentures from the International Finance Corporation to fund 100 MW of solar projects in India. The projects were to be developed in the Ananthapuramu solar park in Andhra Pradesh.