Na-ion-based batteries are a potential alternative to lithium-ion 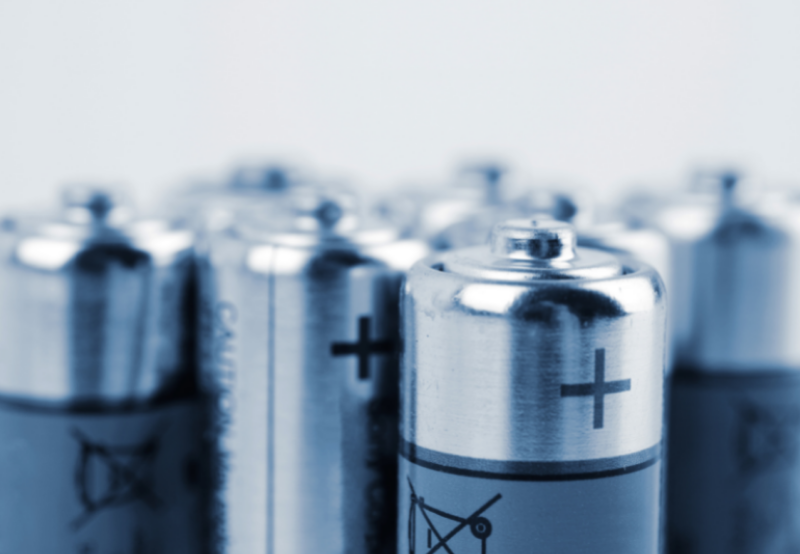 Scientists at the Indian Institute of Technology (IIT), Kharagpur, have used nanomaterials to develop sodium-ion (Na-ion) batteries and supercapacitors that can be integrated into e-cycles for rapid charging.

The aim of the research supported by the Department of Science and Technology (DST) is to reduce the cost of e-cycles using low-cost technologies based on Na-ion. A few patents on using these Na-ion-based batteries in e-cycles are already in the pipeline.

The research on supercapacitors was published in the Journal of Power Sources.

Of the fewer suitable materials used to manufacture batteries, sodium has a high natural abundance on the planet. The availability of sodium also makes it a potential alternative to largely used lithium-ion batteries, as Na-ion-based batteries have enhanced performance and can be scaled up to mass production for industrial operations.

The team is conducting the economic viability of their research. With further study, Na-ion-based e-cycles can be made available to the general public for ₹10,000-15,000 (~$126-$190), making them 25% cheaper than e-cycles based on lithium-ion storage technologies.

During the study, the IIT team discovered that the sodium-ion cell could be discharged to zero volts, similar to a capacitor, making it a safer alternative than many other storage technologies. The quick charging feature of the Na-ion batteries encouraged the team to integrate power e-cycles with sodium batteries, an easy and affordable substitute for lithium-ion.

The team also observed that disposing of Na-ion-based batteries is simple, which would help promote green transport and address the challenges of climate change.

In another experiment, scientists at the Beijing University of Technology claimed to have synthesized a series of phosphorous(P)-/tin (Sn)-based composites that have anode materials with higher capacity and improved stability. The synthesis enabled a sodium-ion battery with a capacity retention of 97.7% after 50 cycles.