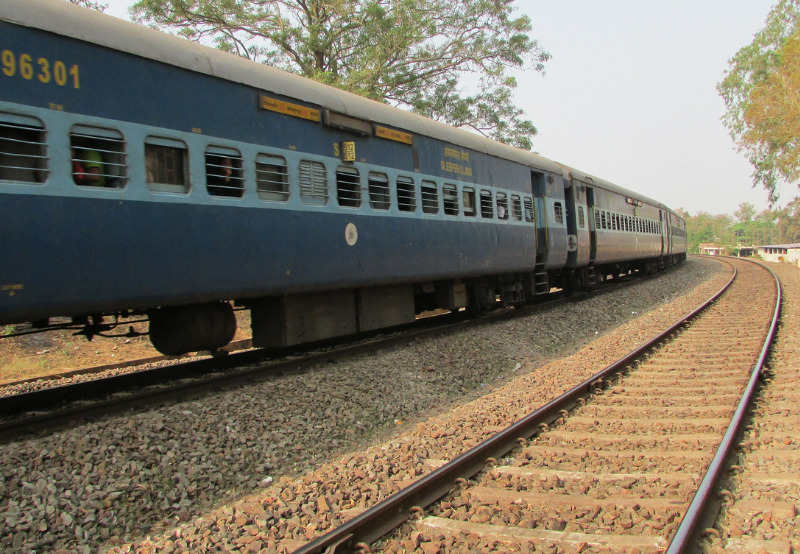 REMCL, a joint venture of the Indian Railways and RITES Limited, has invited bids to develop 210 MW of grid-connected solar projects under the domestic content requirement (DCR) category on vacant railway land.

The scope of work includes design, engineering, supply, packing, transportation, unloading, storage, installation, and commissioning of grid-connected solar projects on a turnkey basis under the DCR category on vacant railway land parcels, along with maintenance of the project for ten years.

The last date to submit the bids is October 21, 2021, and bids will be opened on the same day.

Alternatively, the bidder should have executed in the last ten years an industrial project either as a developer or as an engineering, procurement, and construction (EPC) contractor in the area of power, steel, oil and gas, petrochemical, fertilizer, cement, coal mining, including coal handling plant and any other process industry of a value of ₹38.5 million (~$517,865)/MW of the offered capacity. The project should have been in successful operation for at least one year before the bid opening date.

In May this year, REMCL invited bids to develop a 15 MW solar project with a 7 MW/14 MWh battery energy storage system on railway land at Butibori in Nagpur.

Earlier in June last year, REMCL had published the tender details for 400 MW of grid-connected solar projects on vacant railway lands in the country.