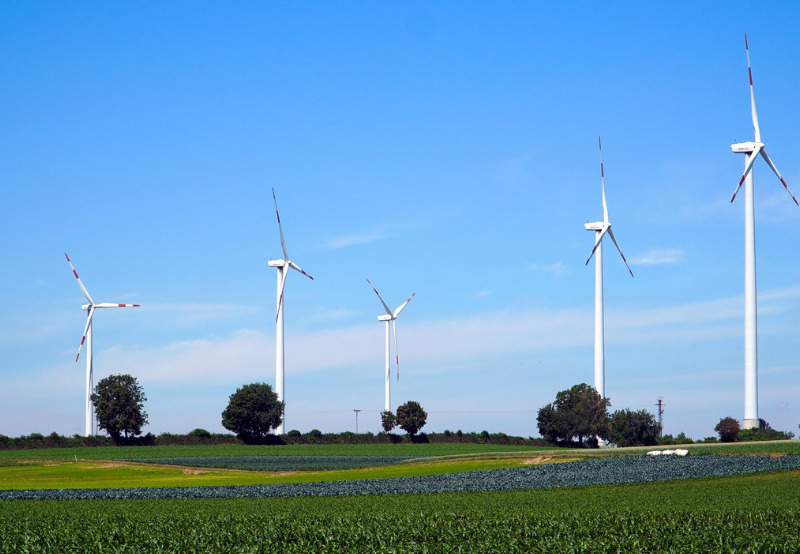 The Indian Oil Corporation Limited (IOCL) has invited bids from traders to sell 176,262 non-solar renewable energy certificates (RECs) generated from 72.3 MW of wind power projects in Rajasthan through power exchanges for two years, with a provision of further extension of three years.

RECs are one of the most convenient and effective ways for obligated entities to meet their renewable purchase obligation (RPO) targets.

Regarding the financial criteria, the bidder’s annual turnover should be equal to or greater than ₹1.35 million (~$18,563) in any one of the last three financial years.

Recently, Mercom wrote about the impact of the seven-month halt in the trading of RECs on the stakeholders. The obligated entities remain hopeful of a deadline extension from their respective state electricity regulatory commissions to meet their RPO targets.

The Appellate Tribunal for Electricity ordered a halt on REC trading after hearing a petition filed by the Green Energy Association against the Central Electricity Regulatory Commission on July 24, 2020. Following that, RECs have not been traded on the country’s power exchanges.