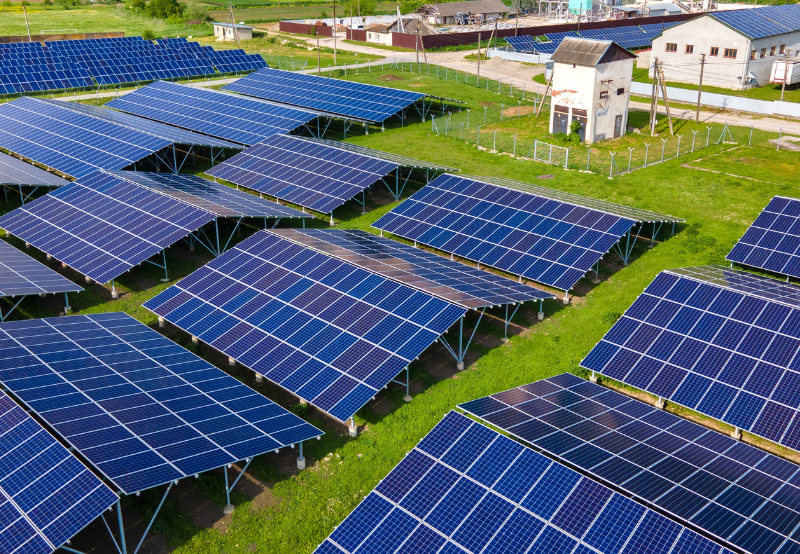 Indian Oil Corporation (IOCL) has invited bids for the engineering, procurement, and construction (EPC) of a 1 MW grid-connected captive solar power project with net metering facility at its Jaipur terminal in Rajasthan.

The successful bidder will have to take care of the operation and maintenance of the project for four years.

The last date to submit the bids is July 11, 2022. Bids will be opened on the following day.

The successful bidder will have to furnish an amount of 3% of the work order value as a security deposit.

If the project is not commissioned on time, the contractor will have to pay a penalty of 0.5% per week of delay or part thereof, subject to a maximum of 10%.

The contractor should ensure the successful applicability of the net-metering facility as per the technical requirements.

The solar modules should perform satisfactorily in relative humidity up to 90% with operating temperatures between -10°C & +85°C and withstand wind speed on the panel’s surface per site-specific requirements.

The module frame should be made of anodized aluminum or corrosion-resistant material frame, which should be electrolytically compatible with the structural material used for mounting the modules with sufficient no. of grounding installation. The anodizing thickness should be 15 microns or more.

Each solar module used in the solar power project must be warranted for its output peak watt capacity, which should not be less than 90% at the end of 10 years and 80% at the end of 25 years from the completion of the trial run.

Recently, IOCL invited bids for the annual operation and maintenance of distributed solar systems of 1.001 MW capacity installed at the Paradip refinery and township in Odisha.

Earlier, IOCL had invited bids for the EPC of a 1.2 MW grid-connected captive solar project with a net metering facility at its LPG bottling plant at Sanand in the Ahmedabad district of Gujarat.

According to Mercom’s India Solar Tender Tracker, IOCL has so far floated tenders for 47 MW of solar projects.