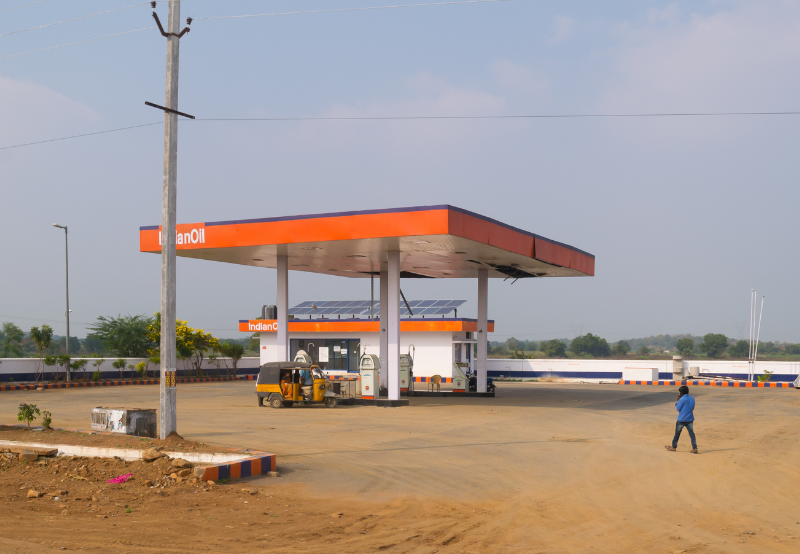 Indian Oil Corporation Limited (IOCL) has invited bids for the engineering, procurement, and construction (EPC) of a 1.2 MW grid-connected captive solar project with a net metering facility at its LPG bottling plant at Sanand in the Ahmedabad district of Gujarat.

The successful bidder will also have to take care of the comprehensive operation and maintenance of the project for five years.

Bidders will have to submit a bid security declaration to participate in the bidding process.

Within 15 days from the date of issuance of the letter of award, the successful bidder should furnish a security deposit for 10% of the work order value in the form of a bank guarantee toward contract performance guarantee for the commissioning of the project’s full capacity.

The bidders’ annual turnover during any of the last three financial years should be at least ₹33.83 million (~$442,158).

Bidders should use indigenous manufacturing facilities, construction expertise, and products of Indian origin to the extent possible.

The solar modules should perform satisfactorily in relative humidity up to 85% ± 5% with operating temperatures between -10°C & +85°C and withstand wind speeds of 180 kmph.

Last October, IOCL invited bids to install and commission a 1 MW grid-connected solar project for its hydrogen production and dispensing station for refueling hydrogen in Faridabad.

Earlier, IOCL had invited bids to empanel vendors to develop solar projects at its locations and retail outlets across India. The scope of work included the design, engineering, testing, supply, packing, transportation, storage, installation, and commissioning of the project.

According to Mercom’s India Solar Tender Tracker, IOCL has so far floated tenders for 47 MW of solar projects.

Image credit: Nikhil B, CC BY 3.0, via Wikimedia Commons