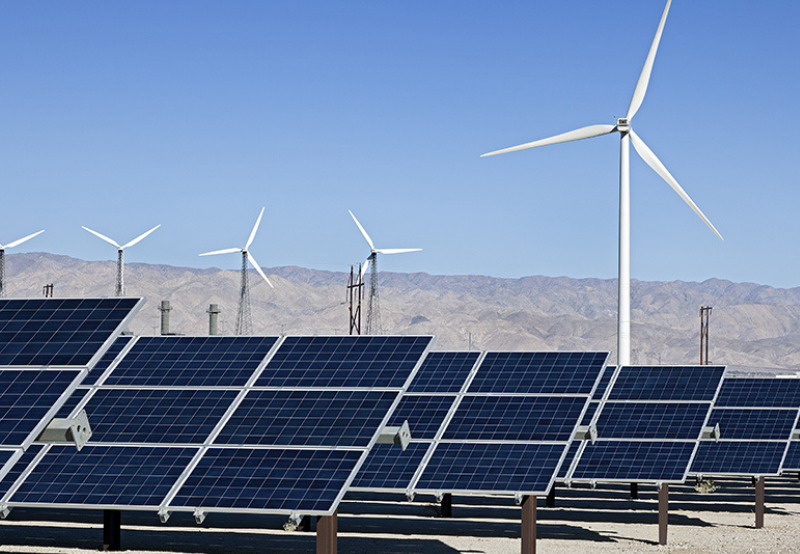 Germany has announced more than €1.2 billion (~$1.34 billion) worth of commitments to aid India in its fight against climate change. Germany is already working with India through ongoing commitments in focal areas like energy, sustainable urban development, management of natural resources, and agriculture, among others. The €1.2 billion commitments include €713 million for the energy transition. Germany has raised its climate ambition and targets to reach climate neutrality by 2045. It also intends to reduce its emissions in the energy and industry sectors by 77% and 58% compared to 1990. Germany supports Indian renewable energy initiatives by joining the International Solar Alliance (ISA) and supporting One Sun One World One Grid (OSOWG). Germany has also joined the Coalition for Disaster Resilient Infrastructure (CDRI) that India had launched at the 2019 UN Climate Action Summit.

Scientists at the Indian Institute of Technology (IIT) BHU claim to have developed a device for the on-site production of ultra-pure hydrogen. The researchers said that the device is easy to use and covers a minimum of 2 square meters. Moreover, the device requires only 0.6 liter-hour (lit/hr) of methanol to produce around 900 lit/hr of hydrogen. The team is also working to make a similar kind of device operating on natural gas. It will produce hydrogen at a much lower cost and will be even more compact. The Gas Authority of India has funded the project. The team will soon start testing the natural gas-based device for on-site hydrogen generation. It recently demonstrated this device and produced 1kW power by integrating it with a PEM fuel cell. The team is also developing an autonomous device that will not require any external energy for its operation.

U.S.-based renewable energy company Ohmium International, through its Indian subsidiary, has shipped its first unit of electrolyzer from India to the United States. Ohmium has manufactured the electrolyzer at its green hydrogen electrolyzer project in Bengaluru. This was set up to ensure the availability of end-to-end solutions within the country and reduce dependency on imports for electrolyzers.

Automaker MG Motor India has partnered with Clean Max Enviro Energy Solutions to source 4.85 MW of wind-solar hybrid power to MG’s manufacturing facility in Halol. MG’s facility is expected to begin drawing power in February 2022 from CleanMax’s hybrid park in Rajkot and will continue for 15 years. MG will offset approximately 200,000 metric tons of CO2 over 15 years, equal to planting more than 13 lakh trees. Clean Max has successfully commissioned more than 600 projects for over 150 corporates, resulting in an operational capacity of over 750 MW across India, UAE, and Thailand.