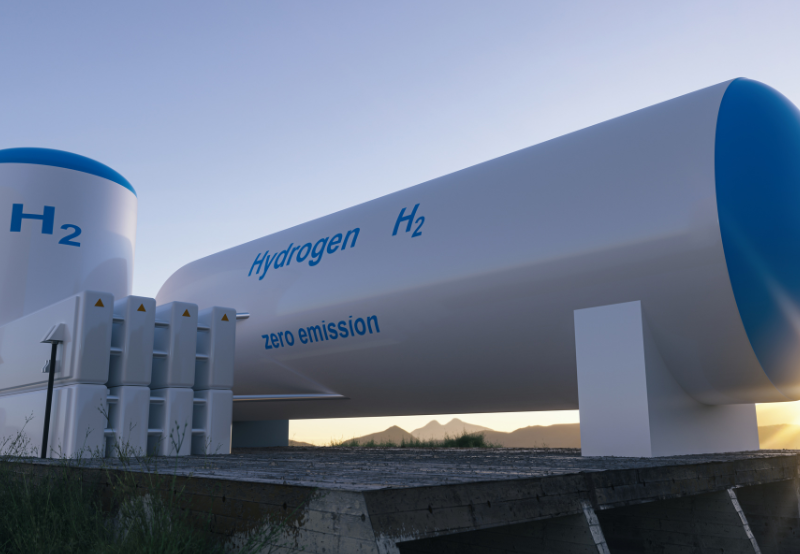 The proposed framework seeks the creation of a National Hydrogen Development Corporation and a public-private advisory task force to ramp up the deployment of hydrogen projects in India.

The industry body recently submitted the proposal for the hydrogen development projects to NITI Aayog and the Ministry of New and Renewable Energy (MNRE). The proposal focuses on producing scalable hydrogen projects and hubs that can grow to gigawatt-scale projects in three years.

The financial support of $360 million will be utilized for capital expenditure (CAPEX) on electrolyzers and balance-of-plant (BoP) equipment. The financing includes green H2 price support of $2/kg in first-generation green hydrogen projects.

A 40 MW electrolyzer plant with a green H2 production capacity of 8,000 tons catering to chemical and fertilizer units would be installed at the green H2 project based in Ankleshwar-Vadodara, Gujarat, as the National Green Chemicals and Ammonia Fertilizer Hub. The plant will help the project mitigate 8 metric million tons (MMT) of carbon dioxide within a decade.

A 30 MW electrolyzer plant with a production capacity of 5,000 tons will help the proposed green H2 project at Bellary-Nellore (Karnataka-Andhra Pradesh) as National Green Steel and Chemicals Corridor.

Jill Evanko, Chief Executive and founding member of IH2A, said, “This is a blueprint of how the green H2 economy can be developed over the next three years in India. The estimated $360 million public finance support in project development will help the country quickly commercialize green hydrogen projects at scale in the region. Government support for hydrogen project development contributes to further investment from global green climate investors and the private sector.”

In line with the National Hydrogen Mission launched last year, the Ministry of Power announced a ‘Green Hydrogen Policy’ to help India meet the production target of 5 million tons of green hydrogen by 2030 and the related development of renewable energy capacity.

India has witnessed several investments in hydrogen production and plants recently. In April, the country’s only pure green H2 pilot plant was commissioned by Oil India in Jorhat, Assam. The plant has an installed capacity of 10 kg per day and is expected to produce 30 kg daily in the coming years.