Tamil Nadu has 14 potential offshore wind zones, while Gujarat has one 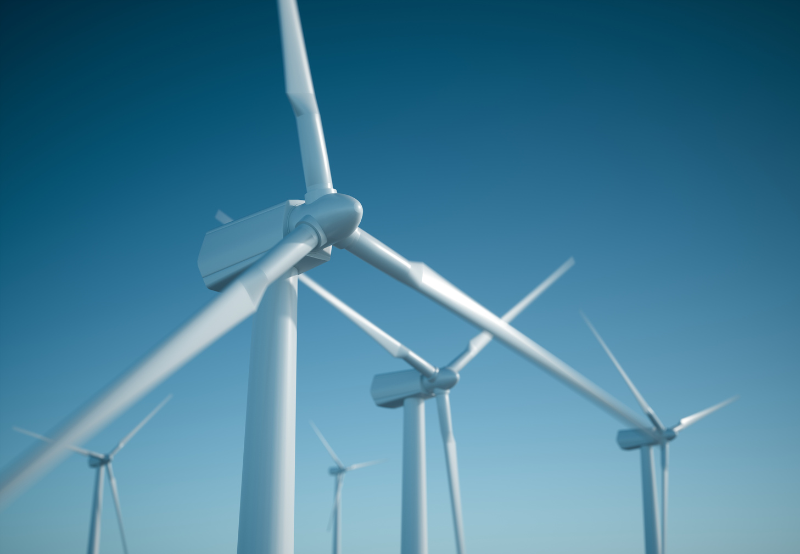 “The joint projects on maritime spatial planning and port infrastructure have provided significant inputs for the draft tender document that is currently under stakeholder consultation as well as the upcoming tenders for offshore wind in India. The Danish approach and experience have been very helpful to advance this and has brought great value to take us forward and reach 30 GW by 2030,” said Dinesh Jagdale, Joint Secretary, MNRE.

The projects identified in the study provide significant input to the ongoing stakeholder consultation on the draft tender document issued by MNRE for the first offshore wind parks in India.

A dedicated port infrastructure study identifies a set of ports off the Tamil Nadu and Gujarat coasts that fulfill basic navigation and access criteria to support the installation of wind turbines and foundations. However, these ports require significant upgrades in key infrastructure, such as quaysides and yards, which are necessary to marshal wind turbine components.

The study found that the zones identified in Tamil Nadu is amongst the best available areas in the country, having excellent wind conditions ranging from 7 m/s to slightly above 10.5 m/s at 150 m hub height. The depth to the seabed ranges from 10m to 65 m, which is suitable for deploying fixed foundation offshore wind turbines.

All the areas within the shortlisted sites in the states are far from the identified environmental exclusion zones.

The wind conditions in the identified zones in Gujarat have an average wind speed of less than 7 m/s at 150m height. The water depth ranges from 11m to 50m and is considered suitable for the installation of fixed-foundation wind turbines.

A small portion of the shortlisted site in the state is close to identified environmental exclusion zones.

The entire coastline of Gujarat and the Gulf of Kutch are considered highly productive for fishing. Further studies, including stakeholder consultations, are required to fully understand the conflict, which would be further evaluated during fine screening.

Oil and gas pipelines cross the areas as they lie in the proximity of oil fields. Therefore, further liaison with relevant stakeholders is critical to confirm this assessment and understand the potential constraints.

In June this year, Union Minister for Power and New & Renewable Energy R. K. Singh announced that bids would be issued for offshore wind energy in blocks of 4 GW annually for three years.