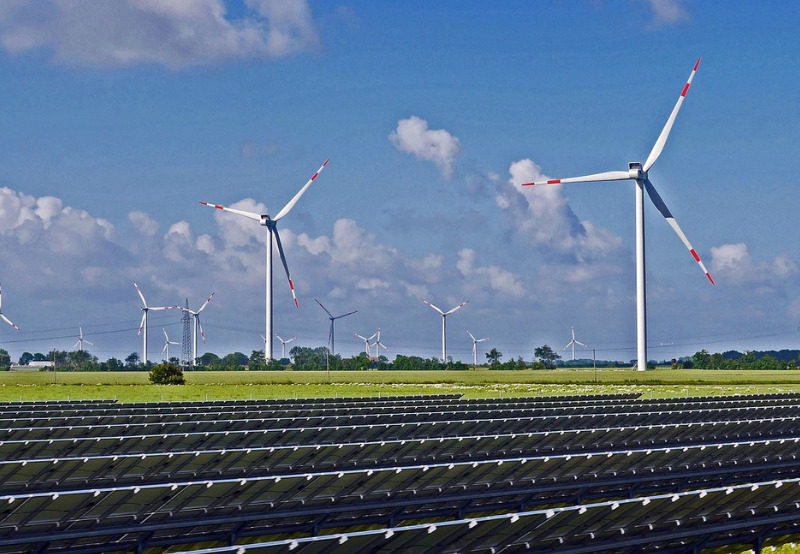 Corporate renewable power purchase agreements (PPA) begin to play a significant role in the decarbonization efforts of Asia-Pacific, Wood Mackenzie has said in a recent report.

In the first half of 2021, the report noted that 10.9 GW of renewable energy was procured in Asia-Pacific through corporate renewable PPAs.

Corporate renewable PPAs are contracts between a corporate buyer and a renewable power generator to purchase electricity at a pre-agreed price and duration.

Despite project delays due to labor shortages and logistic disruptions because of Covid-19, corporate renewable PPA volume more than doubled to 3.8 GW in 2020 compared to the previous year.

Rishab Shrestha, a senior analyst at Wood Mackenzie, said, “We expect Singapore and Japan to join the ranks in becoming leaders in corporate renewable procurement. Singapore is the most developed procurement market in Southeast Asia but has limited land availability for renewable projects. Japan’s procurement is largely limited to onsite projects, but we expect policy updates by year-end.”

The report stated that renewables premium declined across all markets in Asia-Pacific and is expected to be 45% below power tariffs on average by 2025. Wheeling and transmission charges would offset these gains. However, the discount would remain over 30% by 2025.

Industrial offtakers were the largest buyers of renewable with a 57% share of PPAs contracted in 2020 because of the high power demand of the electronics manufacturing and mining industries. Retail and service offtakers were second with a 25.4% share. Technology sector offtakers accounted for a 16.9% share, with procured power directed towards powering data centers.

The report noted that only 10% of 99 RE100 member companies signed corporate PPAs in Asia-Pacific despite RE100 membership increasing. Most Asia-pacific-based RE100 companies bank on onsite renewables installations and net metering solar projects to power their operations.

According to the report, Asia-Pacific RE100 companies account for only 22% of the contracted PPA volume. Due to limited regulations for large-scale renewables procurement in the region, many Asia-Pacific-based companies signing signed corporate PPAs had not committed to RE100.

The manufacturing industry and other large energy users would demand more policy certainty for power procurement from offsite projects to match their large energy needs for RE100 targets to be feasible.

“While challenges remain, policy, corporate ambition, and economics are starting to tilt the balance towards a more conducive corporate PPA landscape for growth,” Shrestha added.

According to the RE100 report, Asia-Pacific markets are among the most challenging for global companies to switch to 100% renewable energy.