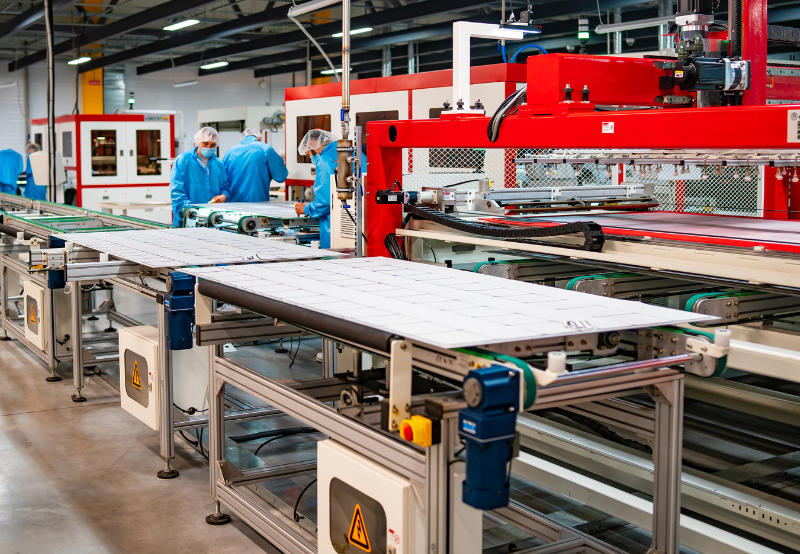 A globalized supply chain of solar photovoltaics (PV) helped countries save $67 billion in solar module production costs until 2020, according to a new study published by scientists from New York’s Stony Brook University.

Titled ‘Quantifying the cost savings of global solar photovoltaic supply chains,’ the study is published in the scientific journal Nature.

The team of researchers, including Gang He, assistant professor in the Department of Technology and Society in the University’s College of Engineering and Applied Sciences, stressed the importance of solar energy for the world to achieve a future with low carbon.

The researchers highlight that while countries worldwide are introducing new policies to bolster domestic production, certain policies like imposing import tariffs could hamper efforts to accelerate the deployment of renewables like solar.

Earlier this year, the U.S. extended the tariffs imposed on imported crystalline silicon photovoltaic modules for four more years. Bifacial panels, which absorb light on both sides, are most common in utility-scale solar projects.

Lead author of the study and assistant professor of Engineering Management and Systems Engineering at George Washington University, John Helveston, said, “What this study tells us is if we’re serious about fighting climate change, policymakers need to implement policies that promote collaboration across global value chains regarding scaling up low-carbon energy technologies. While this study focuses on one industry — solar — the effects we describe here are applicable to other renewable energy industries, such as wind energy and electric vehicles.”

However, the study found that if any of the above three countries had adopted strong trade policies that limited cross-border learning, the costs of solar panels in 2020 would leap by 107% in the U.S., 83% in Germany, and 54% higher in China.

The team points out that import tariffs could lead to an unprecedented production cost surge. If stringent nationalistic policies limiting the free flow of goods, talent, and capital continue to be implemented, solar panel costs will skyrocket by the end of the current decade.

According to the estimates revealed by the team in the research, unit solar module costs in 2030 would be approximately 20-30% higher in each country if transit is manufactured domestically compared to a future with globalized supply chains.

Earlier this month, Mercom reported that the Indian government’s step to limit the dependence on China and promote local manufacturing of solar modules has led to a shortage of modules. 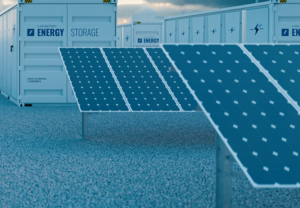 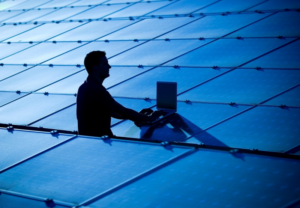 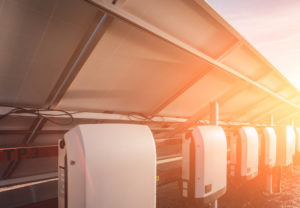 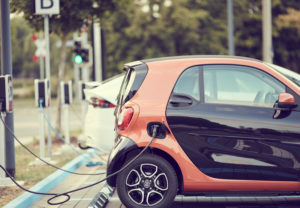 What the Electric Vehicle Industry Wants from Budget 2021

After Kazakhstan, US Imposes 47.54% Duty on Silicon from Bosnia-Herzegovina & Iceland