Hyderabad’s Energy Requirement in 2025 Could be Higher Than Mumbai’s: CEA Report

Mumbai currently has the highest energy requirement in the country

The Central Electricity Authority (CEA) has released the second part of its 19th Electric Power Survey (EPS), which forecasts the power consumption across 20 cities in India.

The forecast is vital for the power sector to meet the future requirement of various segments and assess electricity demand on a medium and long-term basis. So far, 18 such surveys have been conducted. The 19th EPS Committee, constituted by the CEA in June 2015, carried out EPS of 45 mega-cities as well.

This prediction is based on the compound annual growth rate (CAGR) that is used to measure the average yearly growth over a period of time.

Interestingly, Ranchi’s energy requirement in terms of CAGR is higher than Hyderabad at 6.81% in 2029-2030, albeit Ranchi’s current energy demand is only 1,986 MU and is expected to rise to 3,836 MU in the next decade.

The report also forecasts the transmission and distribution (T&D) loss each city will face in the next ten years. Vishakhapatnam had the lowest T&D losses in 2019-2020 at 3.80%, which is likely to remain flat throughout the decade.

Notably, between April and June 2020 (Q2), nearly 15.7 billion units of electricity were generated from solar-based sources, according to data from the CEA, a 26% increase compared to the same period last year. 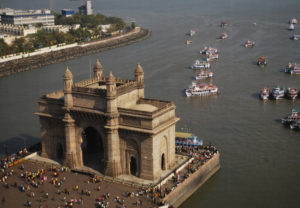 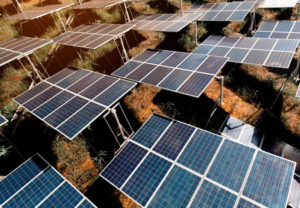 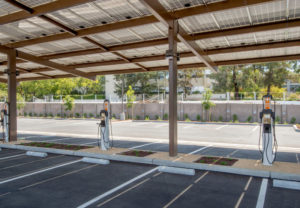 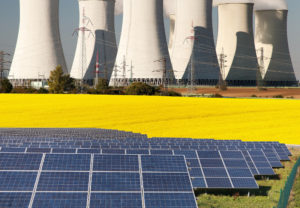