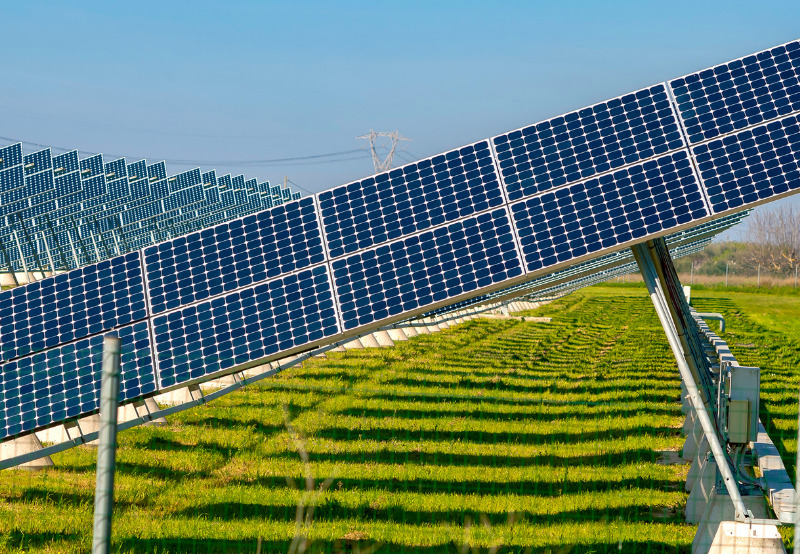 The Hindustan Petroleum Corporation Limited (HPCL), a state-owned oil and natural gas company, has invited bids to develop a 1.3 MW ground-mounted solar project at its Yediyur Receiving Station in the Tumakuru district of Karnataka.

Bidders are not required to furnish earnest money deposits for this tender.

The scope of work includes the design, supply, installation, testing, and commissioning of the 1.3 MW project.

The successful bidder must complete the project within five months from the date the letter of intent is issued. The bidder must also provide comprehensive operation and maintenance (O&M) services for five years.

The selected bidder has to provide a minimum annual generation guarantee of above 1.73 GW for the first year. The power generation is expected to reduce 1% year on year. HPCL will recover the amount to compensate for energy loss at ₹7.55 (~$0.10) kWh during the defects liability period (DLP) and O&M contract.

In the last three financial years, bidders must have an average annual financial turnover of at least ₹21.75 million (~$294,693).

The successful bidder must utilize the Bureau of Indian Standards (BIS)-approved half-cut photovoltaic panels with 445 W or higher capacity for the project. The panels should be manufactured in India and should have a module efficiency of over 19.5%.

Earlier this month, HPCL invited proposals from consultants for a detailed feasibility study to develop a solar project on vacant land available in Gujarat. HPCL intends to utilize the power generated at its operating locations as per the state’s open access regulations and solar policy.

Mercom had earlier reported that HPCL floated a tender for setting up a 2 MW solar project under Phase- II of its Green Research and Development Centre in Bengaluru.

According to Mercom’s India Solar Tender Tracker, HPCL has so far floated tenders for 13 MW of solar projects.