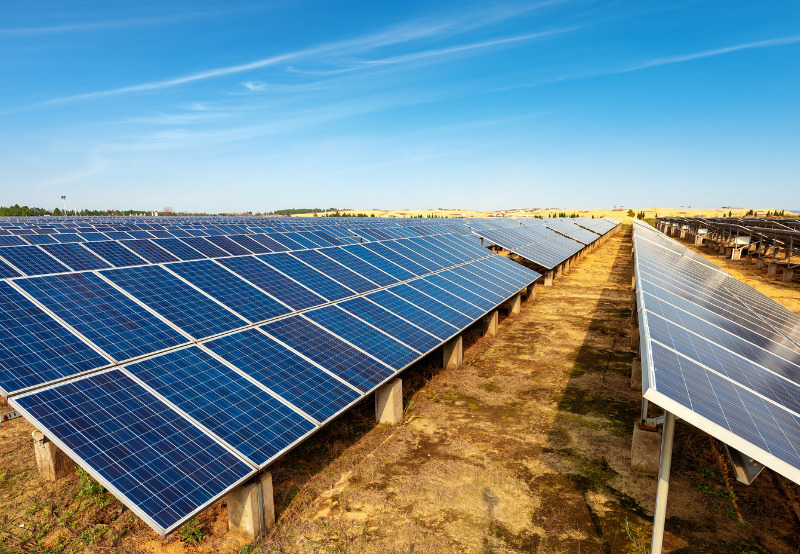 The Hindustan Petroleum Corporation Limited (HPCL), a state-owned oil and natural gas company, has invited proposals from consultants for a detailed feasibility study to develop a solar project on vacant land available in Gujarat.

HPCL plans to develop the project at Ankleshwar. It intends to utilize the power generated at its operating locations in Gujarat as per the state’s open access regulations and solar policy.

The scope of work includes assessing solar resources available on the proposed land and studying various options available for technology selection. It also includes the estimation of energy generation from the proposed solar project.

The feasibility report should identify the injection points and include the power evacuation program’s schematic block diagram. The report must also study consumption patterns at HPCL’s operating locations. The study should suggest the solar capacity that can be allocated under open access.

The successful bidder will have to furnish 1% of the total contract value as a security deposit within 15 days from the intimation of the acceptance of the tender.

HPCL has stated that no part of the job can be sub-contracted directly or indirectly to any firm.

Many oil majors in the country are making their foray into solar space. Recently, Indian Oil Corporation Limited invited bids to empanel vendors to develop solar projects at its locations and retail outlets across India.

Earlier, HPCL had floated a tender for setting up a 2 MW (AC) solar project under Phase- II of its Green Research and Development Centre in Bengaluru. The scope of work included designing, engineering, procuring, transporting, supplying, fabricating, constructing, inspecting, testing, and commissioning the project.

According to Mercom’s India Solar Tender Tracker, HPCL has so far floated tenders for 13 MW of solar projects.