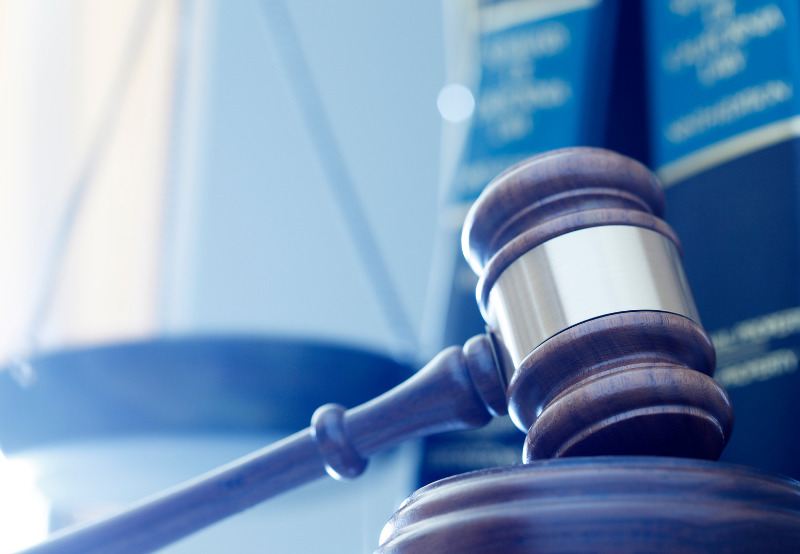 The Commission asked the solar energy generator to furnish documents to prove whether it had availed the benefits of accelerated depreciation or not within 15 days from the date of the order. Failing to do so, a tariff of ₹5.08 (~$0.068)/kWh as determined by the Central Electricity Regulatory Commission (CERC) for 2016-17 would be applicable.

The Commission noted that the Haryana Power Purchase Center (HPPC) should recover the excess amount paid to the solar energy generator, if any, along with the late payment surcharge specified in the power purchase agreement (PPA).

HPPC had filed a petition for adjudication of dispute arising with Subhash Infraengineers, which owns a 1 MW solar power project in Kahtoti village of Haryana. HPPC had sought directions for the solar energy generator to submit proof documenting whether they had availed the benefit of accelerated depreciation or not.

HPPC issued a tender in April 2014 to procure power from 50 MW ± 10% of grid-connected solar projects on a long-term basis through a tariff-based competitive bidding process.

HPPC received a total offer of 124 MW in response to the tender. During negotiations, the selected bidders agreed to lower the tariff to ₹6.44 (~$0.087)/kWh.

A long-term PPA was signed between HPPC and the solar energy generator on June 26, 2015. Pursuant to the signing of the PPA, HPPC filed a petition seeking approval of the PPA signed with the solar developer.

Later, Subhash Infraengineers filed an appeal before APTEL against the Commission’s order on   September 12, 2016. APTEL passed an order allowing the tariff of ₹5.68/kWh (without accelerated depreciation) for the projects.

APTEL, through its order on March 9, 2018, set the tariff as approved by the  CERC for the solar projects commissioned in FY 2016-17. CERC had explicitly divided the levelized total tariff as ₹5.68 (~$0.077)/kWh and net levelized tariff as ₹5.08 (~$0.068)/kWh after adjusting benefit fo accelerated depreciation.

The Commission observed that the solar energy generator contended that APTEL had determined the tariff of ₹5.68 (~$0.077)/kWh to replace the tariff of ₹6.44 (~$0.087)/kWh discovered through the bidding process. The tariff of ₹5.08 (~$0.068)/kWh (with accelerated depreciation) was nowhere discussed in the order.

The Commission observed that the generator had filed an appeal before the Supreme Court to set aside the earlier orders issued by APTEL and uphold the tariff discovered through the competitive bidding process.

It noted that the issue raised in the present petition could be adjudicated by the Commission, subject to the judgment of the Supreme Court.

Recently, HERC set a tariff of ₹2.58 (~$0.035)/kWh for 20 MW of LR Energy’s solar project. The tariff was determined after examining the capital cost component submitted by the developer. The 20 MW project is located at Tosham village in the Bhiwandi district of Haryana.