The project is being developed in Haryana's Sirsa district 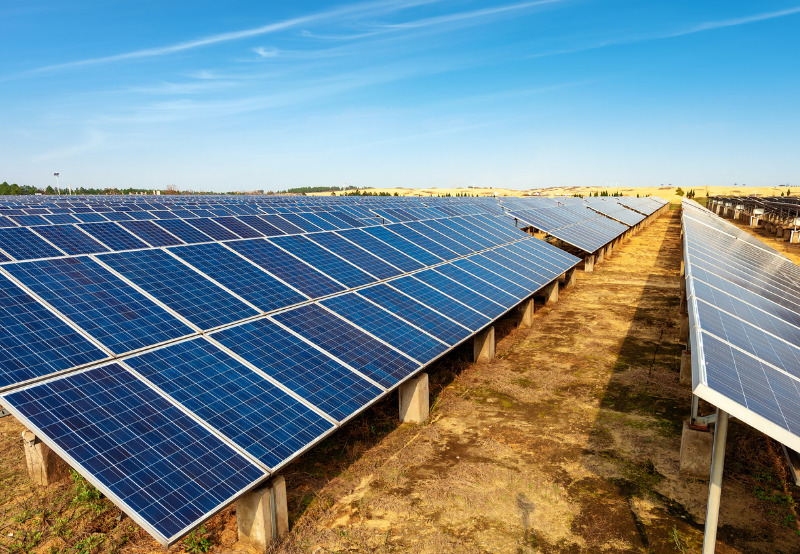 The Haryana Electricity Regulatory Commission (HERC) has set a levelized tariff of ₹2.86 (~$0.038)/kWh for a 50 MW solar project in Haryana’s Sirsa district.

Avaada Green HN Project Private, a special purpose vehicle (SPV) of Avaada Energy, had filed a petition to determine the tariff for the project.

The Commission had approved Haryana Power Purchase Center’s (HPPC) procurement of 50 MW of solar power from Avaada Green HNProject for 25 years at a tariff to be determined later.

The solar developer submitted that it had invested ₹1.89 billion to construct the project. The company proposed a debt-equity ratio of 70:30 in line with HERC Regulations, 2017.

The developer proposed a depreciation rate of 5.38% per annum for the first 13 years, with the remaining depreciation spread over the project’s life from the 14th year.

Avaada Green requested the Commission approve aggregate and comprehensive operations and maintenance (O&M) expenses of ₹392,000 (~$5,268)/MW per annum for the first year.

HPPC, in its submission, stated that the petition had been filed based on HERC Regulations, 2017. However, the regulations had been substituted with the Renewable Energy Regulations, 2021.

HPPC noted that the solar power project had been set up on purchased land, and therefore, the cost of the land was included in the capital cost. The petitioner had submitted that 218 acres of land were purchased for ₹205.25 million (~$2.76 million). But it had not revealed how much land had been utilized for the project.

HPPC said that the solar developer had claimed O&M expenses of ₹392,000 (~$5,268)/MW without furnishing reasons and documents for the Commission’s consideration.

The petitioner had claimed a capacity utilization factor (CUF) of 17.29% (DC) without calculation details.

HPPC said that the developer had claimed a debt-equity ratio of 70:30. However, the Commission should call for necessary documents establishing actual equity infused by the company. Suppose the equity was found lesser than 30%, the petitioner should not be unreasonably enriched, it said.

The Commission approved the minimum CUF of 21% for solar projects.

The regulator approved O&M expenses of ₹303,000 (~$4,071)/MW inclusive of insurance and taxes for the 50 MW project for the first year with an escalation at the rate of 2.93% per annum for subsequent years.

The Commission noted that the developer had revised the debt-equity ratio to 75:25 and proposed passing on the benefit of reduced tariff to the respondent and consumers at large.

Accordingly, in line with the RE Regulations, 2021, the Commission considered 25% of the approved capital cost as equity eligible for return on equity and balance, i.e., 75% to be considered loan eligible for interest, for tariff determination.

The approved interest on the term loan and working capital was 8.50% per annum.

In September, HERC set a tariff of ₹2.58 (~$0.035)/kWh for 20 MW of LR Energy’s solar project. The tariff was determined after examining the capital cost component submitted by the developer.

Earlier, HERC had approved a tariff of ₹2.48 (~$0.034)/kWh for 50 MW of Amplus Sun Solutions’ solar power projects in Bhiwani, Haryana, after re-examining the capital cost component of the developer’s tariff determination submission.