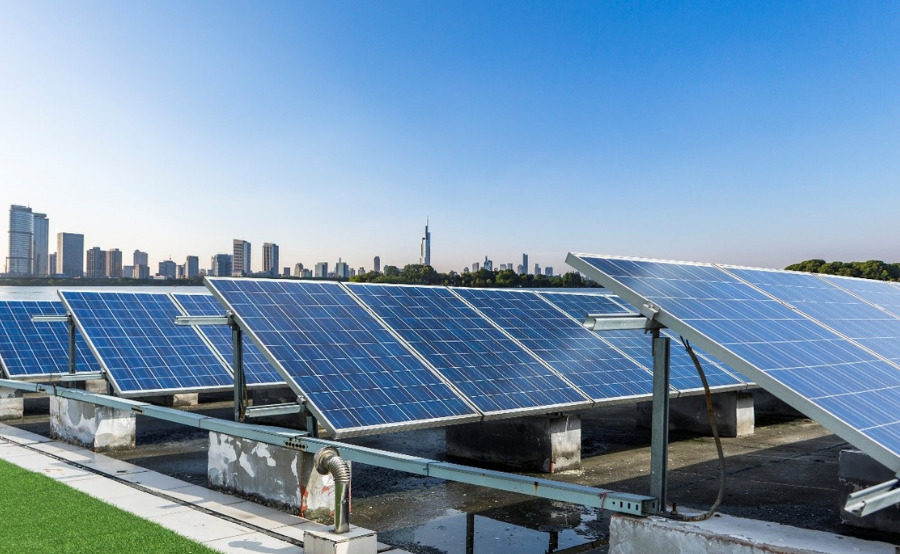 The Haryana Renewable Energy Development Agency (HAREDA) has invited bids to install 10.4 MW of grid-connected rooftop solar projects both with and without battery storage at various locations across the state.

The scope of work includes the design, supply, erection, testing, and commissioning of the projects, including the supply of bi-directional meters. The successful bidder will also have to take care of the comprehensive maintenance of the project for five years.

The last date to submit the bids online is July 5, 2021, and the bids will be opened on the same day.

The estimated cost of the project is ₹496 million (~$6.79 million). The project completion deadline has been capped at three months.

Interested bidders will have to submit ₹200,000 (~$2,737) as earnest money deposit (EMD) to qualify in the bidding process. Haryana-based micro and small enterprises (MSEs), start-ups, and central or Haryana public sector enterprises have been exempted from submitting the EMD amount to participate in the bidding.

EDM will be forfeited if the bidders are found to form a cartel.

A single contractor or firm is allowed to submit only one bid for the same work.

The estimated capacity of rooftop projects with battery storage (Group B) is 2 MW.

As per the tender document, both the solar cells and modules used in the project should be domestically manufactured. The solar modules should be made up of crystalline silicon solar cells and must have a Bureau of Indian Standards certificate for IS 14286 and IS 61730 (Part-I, Part II). The solar modules must meet the latest specifications of the Ministry of New and Renewable Energy (MNRE). The models and manufacturers of solar modules should be from the Approved List of Models and Manufacturers (ALMM) issued by MNRE.

In March this year, HAREDA facilitated power purchase agreements for 3.75 MW of rooftop solar projects with five universities in Haryana at a tariff of ₹3.33 (~$0.046)/kWh for 25 years.

Earlier, HAREDA had invited bids for 30 MW of rooftop solar systems on government buildings in the state. The systems were to be installed under the renewable energy service company model.

According to Mercom’s India Solar Tender Tracker, HAREDA has tendered nearly 106 MW of rooftop solar projects as of date.