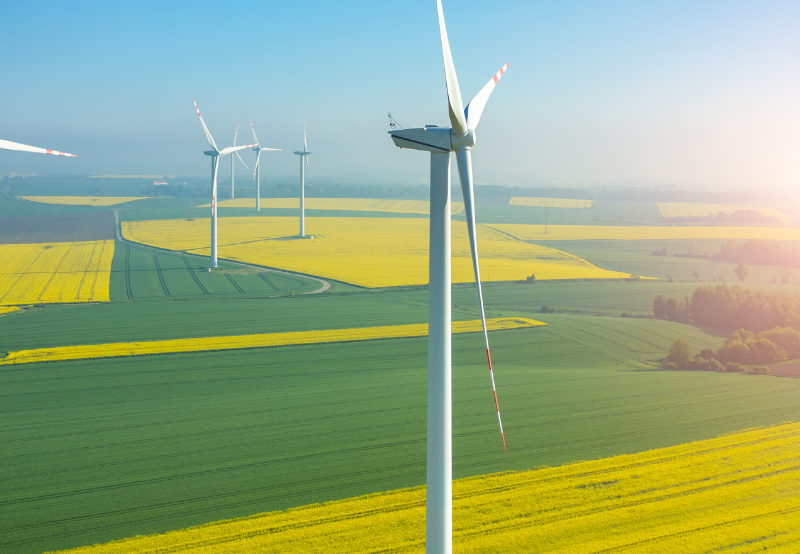 Gujarat Urja Vikas Nigam (GUVNL) has invited bids to purchase power from 300 MW of grid-connected wind power projects (Phase-IV) with a greenshoe option of an additional 300 MW. These projects could be set up anywhere in the country.

The last date to submit the bids online is November 30, 2022. Bids will be opened the following day.

GUVNL will enter into a power purchase agreement (PPA) with successful bidders for 25 years from the project’s scheduled commercial operation date or full commissioning date, whichever is earlier.

Projects under construction, projects which are not yet commissioned, and projects already commissioned but do not have any long-term PPA with any agency and selling power on a short-term or merchant plant basis would be considered. The projects should not have been accepted under any other central or state programs or have any obligations toward existing buyers.

The successful bidder must furnish an amount equivalent to ₹2 million (~$24,310)/MW of the quoted capacity as a performance bank guarantee when signing the power purchase agreement (PPA).

The net worth of bidders as of the last date of the previous financial year should not be less than ₹12 million (~$145,860)/MW of the quoted capacity.

The bidder will be entirely responsible for acquiring the land required for setting up the project.

The successful bidders should declare their projects’ annual capacity utilization factor (CUF) at the time of signing of PPA, and the same will be revised once within the first three years of the commercial operation date.

The declared annual CUF should, in no case, be less than 22%. The successful bidder will have to maintain generation to achieve annual CUF within + 20% and -20% of the declared CUF during the 25 years of the agreement.

Only type-certified wind turbine models listed in the Revised List of Models and Manufacturers (RLMM) prepared by the Ministry of New and Renewable Energy will be allowed.

Bidders should ensure pre-bid tie-up with not less than three manufacturers for the project’s design, engineering, supply, procurement, construction, and operation & maintenance.

Any bidder from a country that shares a land border with India will be eligible to bid in this tender condition that they are registered with the competent authority.