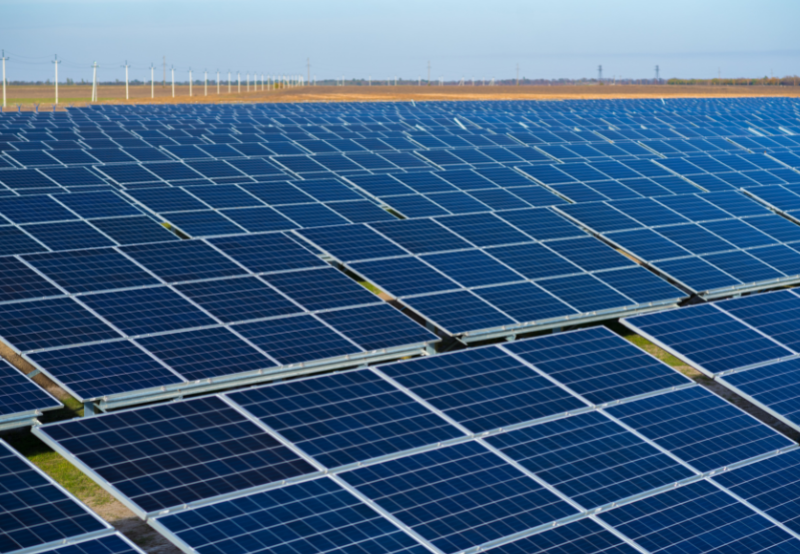 The last date to submit the bids online is November 28, 2022. Bids will be opened on December 1.

The successful bidder will have to furnish an amount equivalent to ₹800,000 (~$9,654)/MW as a performance bank guarantee after the letter of intent is issued and before signing the power purchase agreement (PPA).

The projects must be at the locations chosen by the bidders anywhere in India, and the minimum project capacity must be 25 MW.

GUVNL will enter into a PPA with successful bidders for 25 years from the scheduled commercial operation date.

Projects under construction and not having any PPA with existing buyers will also be eligible to participate in the tender. Solar projects will also be allowed to be set up in the existing wind farms, which are already connected to the grid.

Only commercially established and operational technologies can be used to minimize the technology risk and achieve the projects’ timely commissioning. The modules to be used for the project should be from the approved list of models and manufacturers (ALMM) issued by the Ministry of New and Renewable Energy.

In the case of interstate projects and central transmission utility (CTU) network-connected projects, all the transmission charges and losses up to the delivery point must be set up by the successful bidder.

The net worth of bidders as of the last day of the previous financial year should not be less than ₹8 million (~$96,537)/MW of the quoted capacity.

Any bidder from a country that shares a land border with India can participate in this tender.

The project should be designed to deliver energy at the Gujarat Energy Transmission Corporation (GETCO) periphery. The grid interconnection of the project with GETCO or the central transmission utility substation can be made directly through a dedicated line or through a pooling substation of a wind farm where wind projects are also connected.

The successful bidder should declare the project’s annual capacity utilization factor (CUF) at the time of submission of the response to the tender, which will be allowed to be modified until one year after the project’s commercial operation date. The CUF for the project will remain unchanged for the remaining term of the PPA.

Last month, GUVNL invited bids for 600 MW of grid-connected solar power projects (Phase XVII) at the Khavda Solar Park in Gujarat with a greenshoe option of an additional capacity of 600 MW.

According to Mercom’s India Solar Tender Tracker, GUVNL has so far floated tenders for 10 GW of solar projects.