The last date to submit the bids online is November 15, 2022 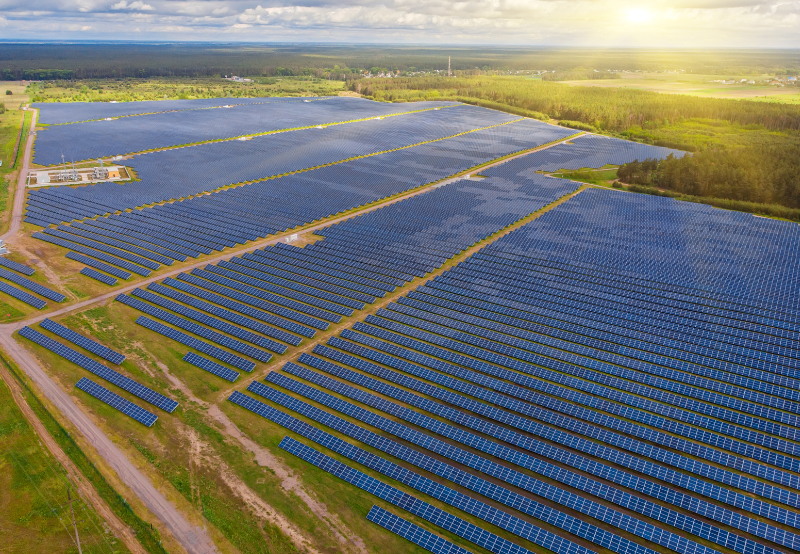 Gujarat Urja Vikas Nigam (GUVNL) has invited bids for 600 MW of grid-connected solar power projects (Phase XVII) at the Khavda Solar Park in Gujarat with a greenshoe option of an additional capacity of 600 MW.

The last date to submit the bids online is November 15, 2022. Bids will be opened on November 18.

GUVNL will enter into a PPA with successful bidders for 25 years from the scheduled commercial operation date of the project.

Only commercially established and operational technologies can be used for the projects to minimize the technology risk and to achieve the timely commissioning of the projects.

Bidders will be allowed to place a bid for a minimum of 100 MW capacity and in multiples of 100 MW only.

The net worth of bidders should not be less than ₹8 million (~$97,968)/MW of the capacity quoted.

The project should be designed to deliver energy at the 400/765 kV substation of the central transmission utility (CTU) at Khavda, i.e., at the CTU periphery through 33/400 KV internal pooling substation of the solar park to be developed by the developer.

All expenses, including transmission and wheeling charges and losses between the project and the delivery point, will be paid by the successful bidder without any reimbursement by GUVNL. All expenses, including wheeling charges and losses in relation to the transmission and distribution beyond the delivery point, will be borne by GUVNL.

The solar modules to be used in the solar power projects must be warranted for peak output wattage, which should not be less than 90% at the end of ten years and 80% at the end of 25 years from the commercial operation date of the project.

The modules to be used for the project should be from the approved list of models and manufacturers (ALMM) issued by the Ministry of New and Renewable Energy (MNRE).

In July this year, GUVNL invited bids to procure power from 750 MW of grid-connected solar projects (Phase XVI) with a greenshoe option of an additional capacity of up to 750 MW.

Earlier, GUVNL had issued a request for selection (RfS) from developers to purchase power from 500 MW of solar projects under Phase XIV with a greenshoe option of an additional capacity of up to 500 MW.