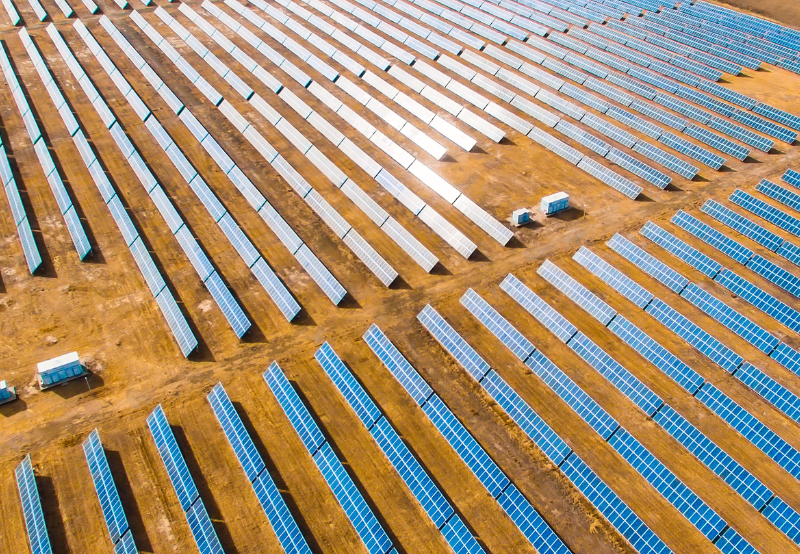 Gujarat Urja Vikas Nigam (GUVNL) has invited bids to procure power from 750 MW of grid-connected solar projects (Phase XVI) with a greenshoe option of an additional capacity of up to 750 MW.

GUVNL may decide to enter into a power purchase agreement (PPA) with successful bidders for 25 years from the scheduled commercial operation date of the project.

Only commercially established and operational technologies can be used to minimize the technology risk and achieve the projects’ timely commissioning. Projects under construction and not having any PPA with existing buyers shall also be eligible to participate in the tender.

Solar projects will be allowed to be set up in the existing wind farms already connected to the grid, subject to the availability of spare capacity for renewable energy integration at the corresponding Gujarat Energy Transmission Corporation (GETCO) substation.

The minimum project capacity should be 25 MW.

The successful bidder, if a single company, can also execute the project through a special purpose vehicle (SPV) with at least 76% shareholding in the SPV registered under the Indian Companies Act, 2013, before signing the PPA.

The bidders’ net worth as of the last date of the preceding financial year should not be less than ₹8 million (~$100,576)/MW of the quoted capacity.

Any bidder from a country that shares a land border with India will be eligible to bid.

The solar modules to be used for the solar projects must be warranted for peak output wattage, which should not be less than 90% at the end of 10 years and 80% at the end of 25 years from the commercial operation date of the project.

In April this year, GUVNL issued a request for selection from developers to purchase power from 500 MW of solar projects under Phase XIV with a greenshoe option of an additional capacity of up to 500 MW.