The manufacturing unit was inaugurated by PM Modi 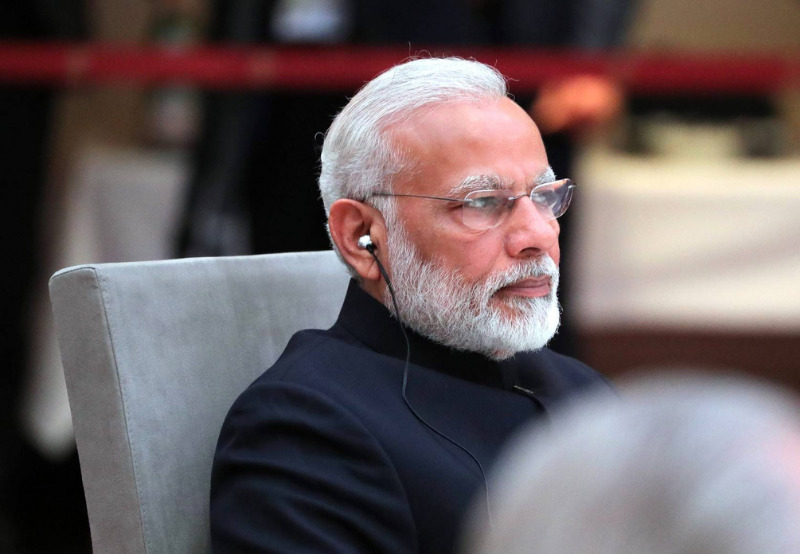 “The setting up of the 45 MW solar panel manufacturing plant or the ‘Centre of Excellence on Water Technology’ reflects the broader vision of PDPU towards the country,” the Prime Minister said.

According to Mercom India Research, there are over 75 units with a module manufacturing capacity of 50 MW and below in India as of September 2020.

Reiterating the importance of solar energy, the Prime Minister said solar power has become a priority in our country. The country would achieve the target of 175 GW of renewable energy before 2022.

“You are entering the industry at a time when major changes are taking place in the energy sector across the world due to pandemic. Therefore, there is immense potential in the growth, enterprising spirit, and employment in the energy sector in India. In a way, you have arrived at the right time in the right sector.”

Since the pandemic wreaked havoc globally, countries have shifted gears to stabilize their economies amid tumbling markets. India has begun to push the cause of domestic manufacturing with a renewed thrust.

Recently, the central government approved a production-linked incentive plan in ten critical sectors to enhance India’s manufacturing capabilities and exports under the Atmanirbhar Bharat initiative. The government said in a notification that it would allocate ₹1.45 trillion (~$19.61 billion) for the ten critical sectors over the next five years. Some of these critical sectors include- high-efficiency solar photovoltaic modules, advanced chemistry cell battery, and automobiles and auto components. The government will allocate ₹796.42 billion (~$10.75 billion) for these three sectors in the next five years.