No cross-subsidy surcharge and additional surcharge for captive projects 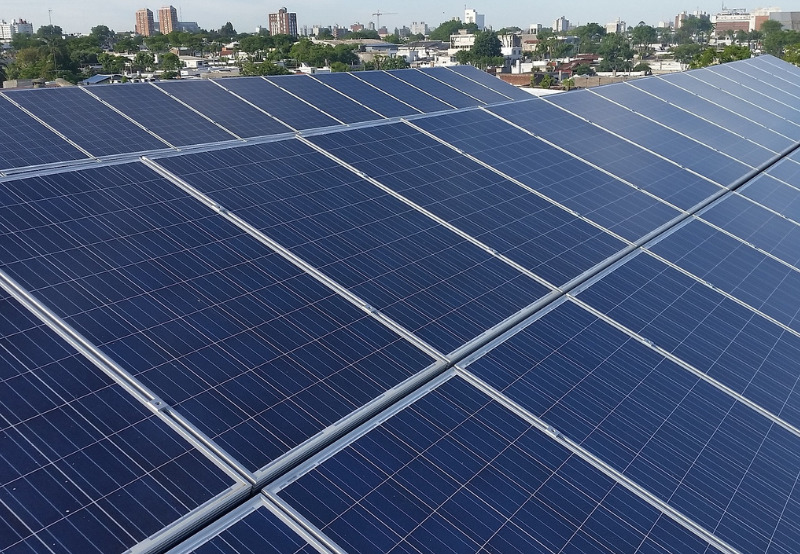 Recently, the Ministry of Power amended the Electricity (Rights of Consumers), 2020, Rules, permitting net metering to prosumers for loads up to 500 kW or up to the approved load, whichever is lower. The government had earlier proposed to cut it to 10 kW in December 2020 but after severe opposition and representation by the industry, the government relented, considering net metering for capacity up to 500 kW.

Also, rooftop projects set up by residential consumers will be allowed irrespective of the consumer’s approved load, and no capacity restrictions will be applicable for captive and projects set up under third-party sale.

For projects under the renewable energy certificate (REC) mechanism for captive or third-party sale, rooftop projects will be allowed up to the approved load or contracted demand.

The consumers will be allowed to set up projects to fulfill their renewable purchase obligation (RPO) requirements regardless of their approved load or contracted demand.

However, in case of any addition or reduction in the capacity or contracted load, the earlier arrangement will not be considered. A fresh agreement under existing regulations will have to be signed for the additional capacity.

For each billing cycle, the licensee will have to show the amount of electricity injected into the grid, electricity supplied by the distribution licensee, net billed electricity, and net exported energy after adjustments against the consumption separately.

If the rooftop projects are set under the gross metering arrangement, the electricity generated and supplied from such projects will be shown separately in the bill at the rate determined by the Commission. In case of gross metering, the distribution licensees will purchase the power at the rate specified by the Commission in its order dated August 8, 2019, under Petition No. 1802 of 2019. The tariff applicable for gross metering will be the simple average of tariffs discovered in the competitive bidding of the projects outside the solar park in the six months up to March 31 with an addition of ₹0.20 (~$0.0027)/kWh. This is for projects signing power purchase agreements (PPAs) from April to September. For projects signing PPAs from October to March, the same calculation as above will be applicable for six months up to September 30 with an addition of ₹0.20 (~$0.0027)/kWh. The above tariff will be subject to approval by GERC. The ₹0.20 (~$0.0027)/kWh addition in tariff is allowed for ₹0.12 (~$0.0016)/kWh for saving on transmission loss and ₹0.08 (~$0.0011)/kWh is to compensate for expensive land cost, higher capital investment, and maintenance cost due to small size of projects.

As per the latest draft amendments, rooftop projects can also be set up by a developer on the premises of a residential consumer to generate and sell power in the same premises or other premises (i.e., for third-party sale). The developer and the consumer will have to enter into a power sale agreement to sell power under this mechanism.

The proposed draft amendments also state that if the electricity injected from the projects exceeds the electricity consumed during the billing period, surplus energy generated will be purchased by the distribution licensee at the following rates:

In the case of self-owned systems and SURYA Gujarat program consumers:

In the case of a third-party sale:

As per the proposed amendments, no banking charges will be applicable on solar power consumed by residential consumers.

No capacity restrictions will be applicable for projects under this category.

According to the proposed amendments, in the case of solar projects set up by high tension (HT) or extra-high voltage (EHV) consumers for captive use, the energy set-off will be allowed between 7 AM and 6 PM of the same day. That means the generated solar energy during a day will be consumed by HT or EHV consumers from 7 AM to 6 PM on the same day.

Distribution licensees will compensate for the surplus energy per rates below:

In the case of micro, small, and medium enterprises (MSMEs):

In the case of other than MSMEs:

The surplus energy not consumed during the prescribed time will be compensated by distribution licensees at 75% of the tariff discovered and contracted through the competitive bidding process conducted by GUVNL for solar projects outside the solar parks in the previous 6-month period – either April to September or October to March as the case may be, from the commercial operation date of the project. This will remain flat for the entire term of the agreement.

Projects set up under REC mechanism

Also, the Commission has proposed that in case of projects set up for captive or third-party sale under the REC mechanism, the surplus energy will be compensated by distribution licensees at 65% of the tariff discovered by GUVNL.

The Commission has proposed that wheeling of power for captive consumption or third-party sale will be allowed on payment of transmission charges, transmission losses, wheeling charges, and wheeling losses, as applicable to open access consumers.

If a solar generator desires to wheel electricity to more than one location, he will have to pay ₹0.05 (~$0.0006)/kWh on energy fed into the grid to the distribution licensee in whose area the power is consumed.

Recently, GERC approved the amendments sought by GUVNL to the earlier order passed by the Commission for tariff framework to procure power by DISCOMs. The amendments addressed several issues such as energy accounting, captive projects, cross-subsidy surcharge, wheeling charge, and additional surcharge.

In 2019, GERC had issued a draft notification regarding the second set of amendments for its net metering regulations for grid-connected rooftop solar systems.