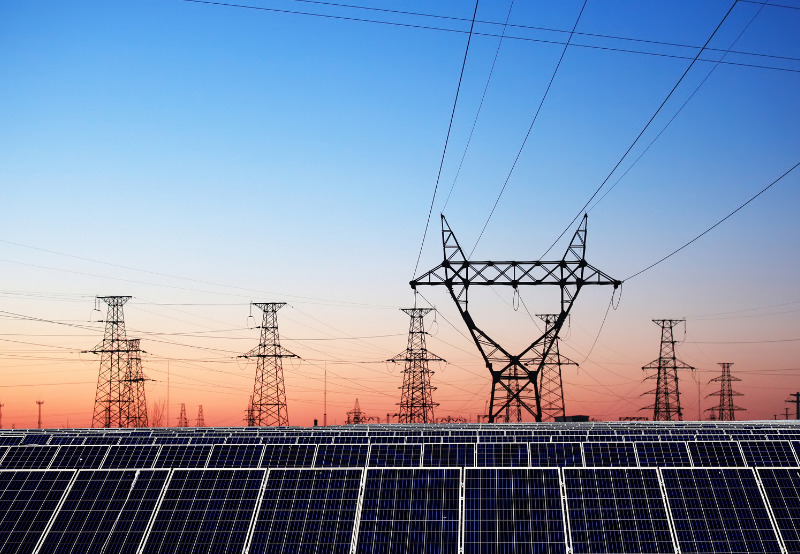 The Gujarat Electricity Regulatory Commission (GERC) has adopted the tariff of ₹1.99 (~$0.0270)/kWh discovered in the competitive bidding conducted by the Gujarat Urja Vikas Nigam Limited (GUVNL) for procurement of power from 500 MW of grid-connected solar power projects in Gujarat. The Commission directed GUVNL to sign the power purchase agreements (PPAs) within 30 days from the date of the issuance of the letter of award (LoA) and submit it to the Commission.

GUVNL had filed a petition requesting the Commission to adopt the tariff discovered by it in the procurement process. It had issued the request for selection (RfS) for the procurement of 500 MW of grid-connected power from solar projects on September 28, 2020. The last date for submitting bids was October 28, 2020, which was later extended to December 10, 2020. GUVNL received online bids from 17 companies offering an aggregate capacity of 3,455 MW.

After the e-reverse auction, NTPC, Torrent Power, Aljomaih Energy and Water Company, and Aditya Birla Renewables were declared the winners for the allocated capacity of 200 MW, 100 MW, 80 MW, and 120 MW, respectively. The tariff discovered through the competitive bidding was ₹1.99 (~$0.0270)/kWh. The PPAs had to be signed with the successful bidders within 30 days from the issuance of the LoA. GUVNL issued the LoAs on January 01, 2021, to the successful bidders.

GUVNL told the Commission that the successful bidders would be required to set up the projects within 18 months from signing the PPA. Accordingly, the projects’ commissioning date may be up to July 2022, considering that the PPAs can be signed until January 31, 2021.

GUVNL submitted that it would comply with the RPO percentage specified by the Commission after considering the availability of renewable energy from the projects for which PPAs had been signed.

The Commission added that it was apparent that to meet the solar RPO target, GUVNL had initiated the competitive bidding for 500 MW of solar projects to be set up in Gujarat.

The regulator said that it was satisfied with the tendering process, including the e-reverse bidding transparently conducted by the petitioner.

After going through all the facts, the Commission decided to adopt the discovered tariff of ₹1.99 (~$0.0270)/kWh quoted by the four bidders for an aggregate capacity of 500 MW of solar projects to be set up in Gujarat.

“As the petitioner issued the LoAs to all the four bidders on January 01, 2021, and is yet to sign the PPAs with them, the PPAs are to be signed with successful bidders within 30 days from the issuance of the LoA. We note that the petitioner is required to submit the copy of the signed PPAs, and therefore, we direct the GUVNL to submit copies of duly executed PPAs to the Commission,” the Commission added.

According to Mercom’s India Solar Project Tracker, the state of Gujarat has 2,518 MW of solar projects in operation and 2,928 MW under development as of December 2020.