The previous record of ₹2/kWh was discovered in SECI's 1,070 MW auction in November 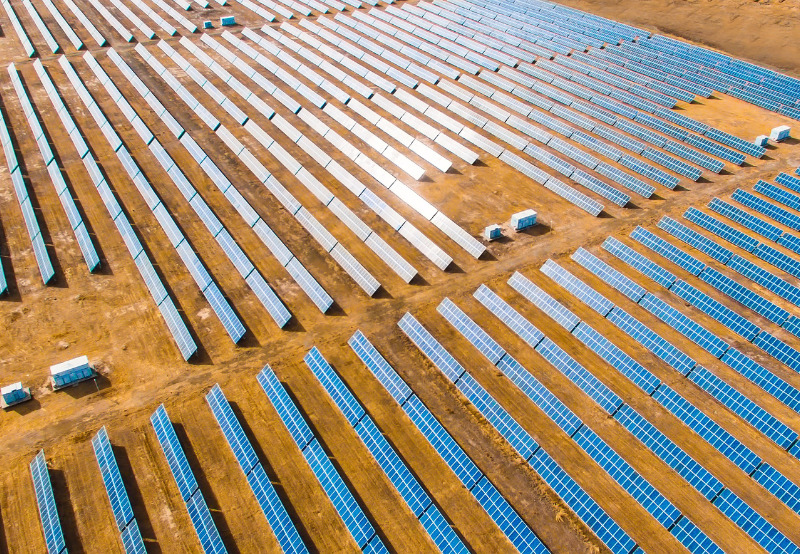 This tariff is a paisa less than SECI’s previous record low tariff of ₹2 (~$0.027)/kWh discovered in its auction for 1,070 MW GW of grid-connected solar projects (Tranche III) in Rajasthan last month. SECI had received bids from 14 companies for a total of 4,350 MW, leaving the tender oversubscribed by 3,280 MW.

The record-breaking tariff of ₹1.99 (~$0.0270)/kWh was quoted by NTPC Limited for 200 MW, Torrent Power Limited for 100 MW, Al Jomaih Energy and Water Company Limited for 80 MW, and Aditya Renewables for 120 MW (under the bucket filling method), respectively.

In September, GUVNL had floated the tender for the purchase of 500 MW of power from grid-connected solar projects. According to the tender, the projects under construction, those that are not yet commissioned, or projects that are already commissioned but do not have any long-term PPA with any agency were eligible for this tender.

The successful bidder is expected to set up solar power projects, including the transmission network, up to the delivery point at their own cost. They must also acquire all necessary approvals, permits, and clearances for setting up the project.

They are expected to limit the scope of the technology used in the projects within photovoltaic technology, crystalline silicon, or thin-film, among others, with or without trackers installed. The commercial operation date (COD) will be certified by the Gujarat Energy Development Authority (GEDA) after the successful commissioning of the project’s total capacity.

According to Mercom’s India Solar Project Tracker, the state of Gujarat has 2,418.2 MW of solar projects in operation and 3,028.76 MW under development, as of September 2020.

The tender was previously reissued in March, while the original tender was issued last year.