By 2050, 69% of Grid-Connected Power Generation will be from Solar and Wind: DNV

According to DNV's Energy Transition Outlook 2021, the global pandemic is a squandered chance to accelerate the energy transition 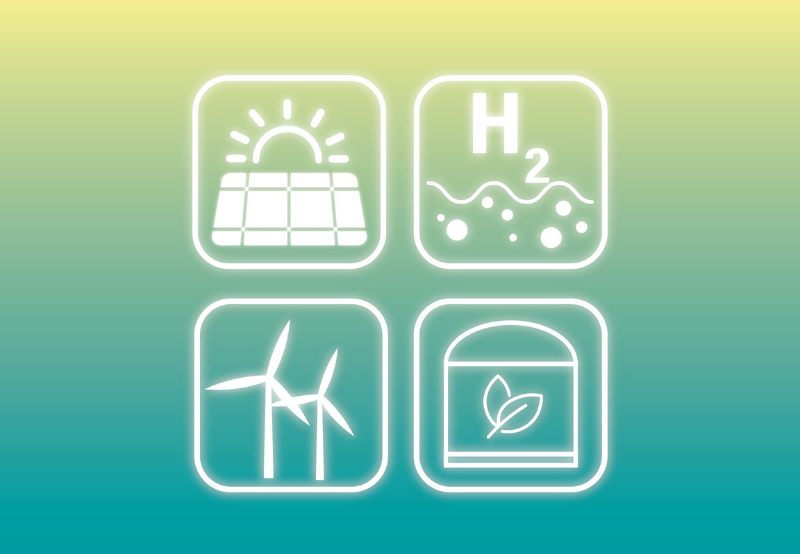 The report claims that even if all the electricity generated were ‘green’ from now on, the world would still fall well short of the Paris Climate Conference (COP21 Paris Agreement) 2050 net-zero emissions goals.

The goal was to keep global warming well below 2 to 1.5°C. DNV predicts that the global temperatures will rise by 2.3°C by the end of the century, despite all efforts.

According to the report, electrification is on track to double in size within a generation, and renewables are already the most cost-effective energy source. The share of electricity in global energy demand is set to double from 19% to 38% within the next 30 years. Solar PV and wind are already the cheapest forms of new power and, within a decade, will also be cheaper than operating existing thermal power projects. By 2050, solar and wind will represent 69% of grid-connected power generation, reducing fossil power to 13%.

The global pandemic is an opportunity squandered to accelerate the energy transition. Instead of transforming current industries, Covid-19 recovery packages are preserving them, the report added.

The report further states that sectors that are difficult to decarbonize, such as heavy manufacturing, transportation, shipping, and aviation, require research, development, and investment.

Meanwhile, hydrogen can reduce emissions but will only grow in the mid-2030s and attain only 5% of the energy mix by 2050.

“We have seen governments around the world take steps to manage the effects of the epidemic and drive recovery. Exceptional action will be needed to bring the hydrogen economy into full force earlier. The window to avoid catastrophic climate change is closing soon, and the costs of not doing so unimaginable,” said Remi Eriksen, CEO and Group President of DNV.”

By 2032, half of all new passenger vehicles sold globally will be electric, with some regions lagging.

However, according to DNV, global emissions will only decrease by 9% by 2030, with the 1.5°C carbon budget (agreed by global economies) having depleted by that time.

As the world moves further away from the Paris Agreement, energy efficiency remains the most promising strategy to combat climate change. Securing significant progress in this crucial area is seen as a critical lever for the transition. Increased efficiency is the main reason for the stability of global energy consumption even as the global population and economy grow.

While reductions in the usage of fossil fuels have been impressive, these sources, particularly gas, will still account for half of the global energy mix by 2050, emphasizing the need to scale up and invest in hydrogen coupled with carbon capture and storage. By mid-century, oil demand is expected to have halved, with coal use decreased by a third.

While wind and solar will generate 69% of grid-connected power in 2050, and indirect electrification (hydrogen and e-fuels) and biofuels will remain critical, none of these sources are scaling quickly enough, according to ETO 2021.

Meanwhile, global installed solar capacity would be doubled by 2025 and quadrupled to 3,000 GW by 2030, DNV said in its latest technology report.

According to the International Energy Agency’s latest market update, the amount of renewable electricity capacity added in 2020 rose by 45% to 280 GW, the largest year-on-year increase since 1999.