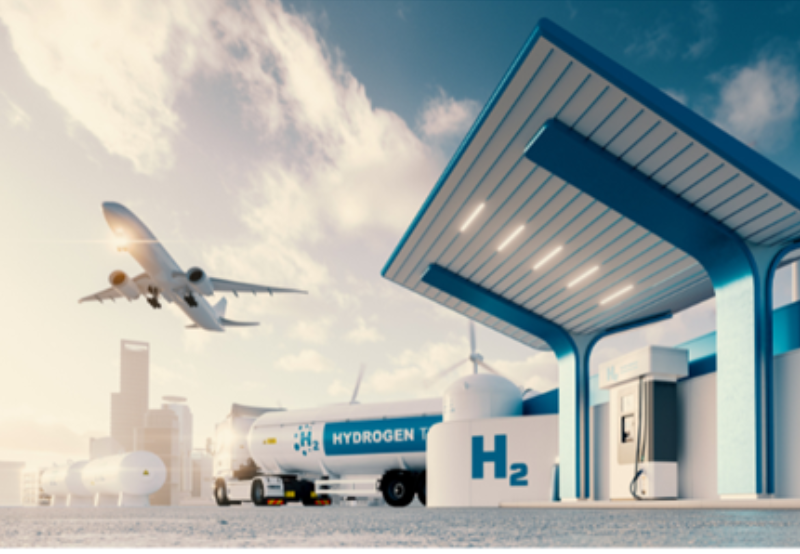 The costs of producing and trading green hydrogen must be lower than domestic production to offset higher transport costs and make hydrogen trade cost-effective, a report by the International Renewable Energy Agency (IRENA) has said.

The report said the hydrogen trade would significantly contribute to a more diversified and resilient energy system.

With falling costs of renewables and the hydrogen potential surpassing the energy demand by twenty-fold globally, three-quarters of global hydrogen will still be produced and used locally in 2050. This is a significant change from today’s oil market, where the bulk is internationally traded.

The report details that by 2050, about one-quarter of the global hydrogen demand totaling 150 megatons per year, could be satisfied through international trade, while the other three quarters would be domestically produced and consumed. IRENA observes this transition as a significant change from today’s oil market, where about 74% is internationally traded. It is similar to today’s gas market, of which just 33% is traded across borders.

The report titled ‘Global hydrogen trade to meet the 1.5 degrees Celsius climate goal’ said hydrogen trade can lead to a lower-cost energy supply. This is because cheaper (imported) energy is tapped into while creating a more robust energy system with more alternatives to cope with unexpected events.

Hydrogen is currently being traded through largely existing, repurposed gas pipelines resulting in the drastic reduction of transport costs. As H2 becomes an internationally traded commodity, the reports predict its production will witness increased investments, fulfilling the global energy demand of around $4 trillion by 2050. 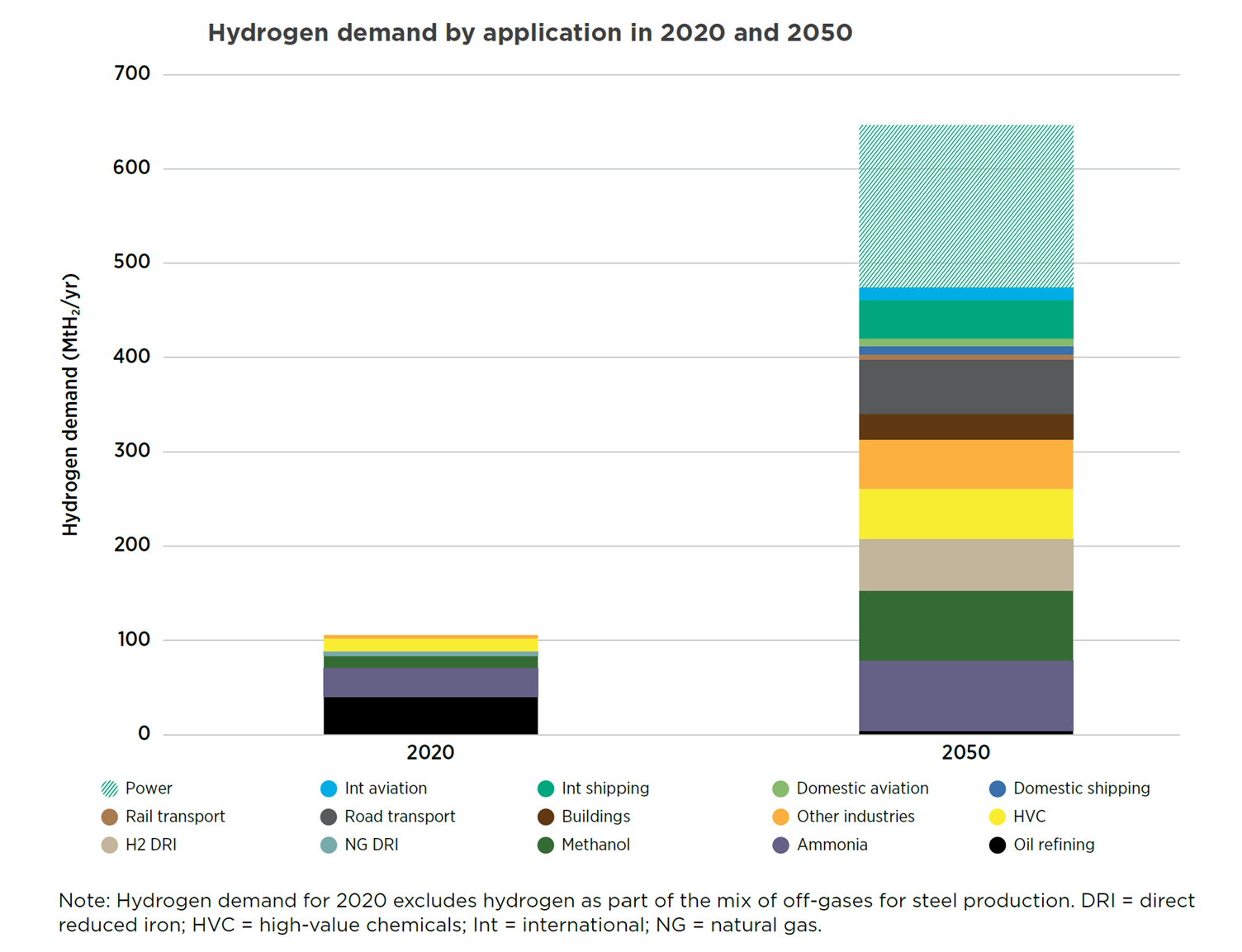 IRENA emphasizes that when the world has transitioned to a cleaner future by maintaining the 1.5°C temperature, around 25% of hydrogen will be traded globally— half in the form of ammonia transported by sea and half through gaseous hydrogen pipelines concentrated in Europe and Latin America.

It further observes that of the internationally traded H2 in the 1.5°C scenario, around 55% would travel by pipeline— while most of the hydrogen network would be based on existing natural gas pipelines that would be retrofitted to transport pure hydrogen drastically reducing the transport costs.

The report highlights that the two pipeline-enabled trade routes would be concentrated in Europe and Latin America. The remaining 45% of the internationally traded H2 would be shipped as ammonia, primarily used without being reconverted to hydrogen. Around 70% of hydrogen traded will be used as feedstock and fuel in 2050.

According to the report, the cost of producing green hydrogen must be sufficiently less expensive in the exporting region than in the importing region to compensate for the transport cost. Such cost differential, the agency says, would become larger as the scale of projects increases and technology develops to reduce transport costs.

IRENA’s Director-General Francesco La Camera asserted, “It is true that hydrogen trade offers multiple opportunities from decarbonizing industry to diversifying supplies and improving energy security. A mix of innovation, government policy support and scale can bring the necessary cost reduction and create a global hydrogen market. Whether or not trade potentials can be realized will depend on countries’ policies and investment priorities and the ability to decarbonize their own energy systems.”

Recently, a report by the Government of India’s think tank, NITI Aayog, prescribed ten ways for India to emerge as the global hub for green hydrogen production. It said that India could have the world’s highest green hydrogen capacity of over 60 GW by 2030 if the right steps are taken.

Earlier this year, IRENA signed a strategic partnership agreement with the Indian Ministry of New and Renewable Energy (MNRE) to facilitate knowledge sharing from India on scaling-up clean energy technologies and support the country’s efforts in advancing cost-effective decarbonization through the domestic production of green hydrogen.