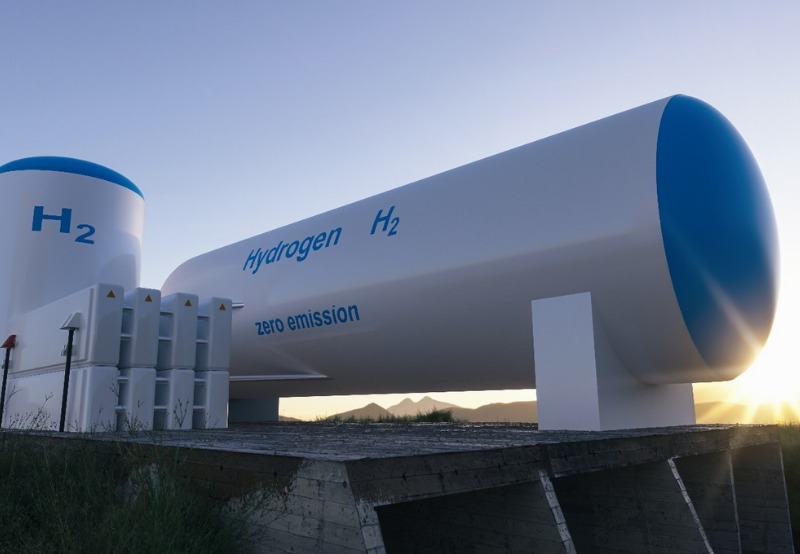 India’s Ministry of New and Renewable Energy (MNRE) has signed a strategic partnership agreement with the International Renewable Energy Agency (IRENA), signaling its intent to strengthen further its collaboration with IRENA in the field of renewable energy. Under the partnership, IRENA would facilitate knowledge sharing from India on scaling-up clean energy technologies and support India’s efforts to advance cost-effective decarbonization through the development of domestic green hydrogen. MNRE and IRENA would work closely to assess the potential role green hydrogen could play as an enabler of the transition in India as a new source of national energy exports.

EnBW and bp have been awarded a lease option off the east coast of Scotland to develop a major offshore wind project named Morven. The approximately 860 km2 lease is located around 60 km off the coast of Aberdeen. The lease would allow the partners to develop a fixed-bottom offshore wind project with a total capacity of about 2.9 GW to meet the power needs of over three million homes. bp also plans to apply its integrated business model to use the clean energy generated from the offshore wind project to supply and accelerate the expansion of its electric vehicle charging network in Scotland to around 4,000 public chargers by 2030.

India’s Ministry of Finance informed that states had availed borrowings of over ₹21 billion (~$281 million) under its program to allow state governments additional borrowing to undertake reforms in the power sector. The ministry launched the program in June 2021 and set the additional borrowing limit for power sector reforms at 0.5% of the respective state’s gross state domestic product (GSDP). Under the program, the states could commit to reforms and be eligible for increased borrowing space of ₹800 billion (~$10.72 billion).

The Ministry of Energy and Minerals of Oman and bp signed a strategic framework agreement and renewables data collection agreement to support the development of multiple GWs of renewable energy and green hydrogen development in Oman by 2030. Per the agreement, bp would collect and evaluate solar and wind data from 8,000 km2 of land. The evaluation would support the Government of Oman in approving the future developments of renewable energy hubs at suitable locations within the area to take advantage of the resources. Renewable energy resources could also supply renewable power to develop green hydrogen, targeting domestic and global export markets.

Orange and Engie have joined hands to convert the Groupement Orange Services (GOS), Orange’s primary data center in Africa, to solar power by installing 355 kW of solar systems on rooftops and carports. The solar systems would help the GOS reduce its environmental footprint, minimize the share of commercial power from non-renewable sources and avoid using fuel generators. The solar systems would provide around 527 MWh of green energy annually. The commissioning is scheduled for the second half of 2022.

The European Investment Bank (EIB) has signed a green loan for €66 million (~$75.18 million) with six special purpose vehicles owned by EDP Renewables to support the construction and operation of six medium-sized onshore wind farms with a total capacity of 150 MW in Poland. The six onshore wind farms financed by EIB are located in the north and south of Poland. The EIB investment would cover around 50% of total senior debt – the remaining debt amount provided by Banco Santander and Caixabank Poland, partly backed by an ECA guarantee provided by EKF.