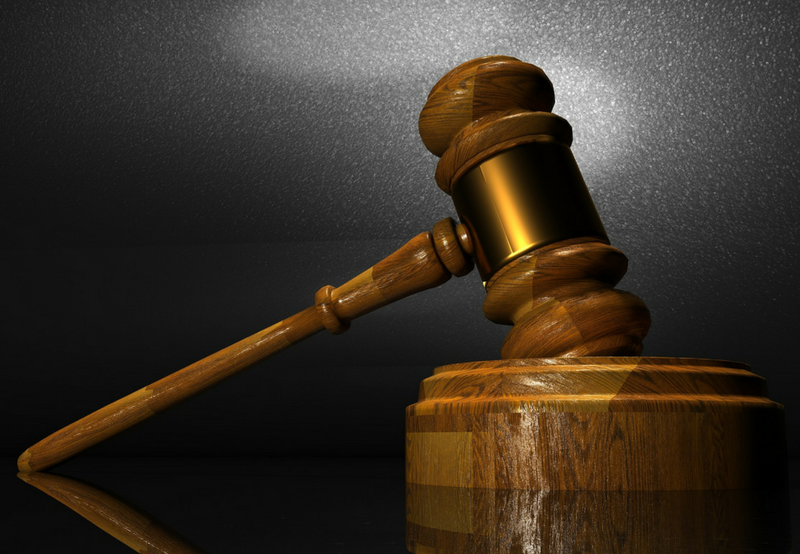 The Green Energy Association has decided to appeal the recent order passed by the Appellate Tribunal of Electricity (APTEL) regarding floor and forbearance prices of Renewable Energy Certificates (RECs).

Recently, the APTEL had dismissed the petitions filed by stakeholders against the issue of new forbearance and floor prices for solar and non-solar renewable energy certificates (RECs) by the Central Electricity Regulatory Commission (CERC).

The Renewable Purchase Obligation (RPO) is mandated by central and state regulatory commissions and is applicable to power distribution companies, open access consumers, as well as captive consumers, all of which are under obligation to buy RECs from renewable energy producers to meet the norm.

“A reduction in the benchmark price of solar and non-solar RECs would adversely affect renewable energy project developers, particularly those who invested in green energy when investments as well as tariffs were on the higher side,” the association said. The RPO was introduced to give a cushion to these developers.

“It seems from the initial study of the order, that the Honorable APTEL has made the decision, not considering the provisions of law, but the reported market condition, which is incorrect and incomplete. There is a clear departure from the established facts of law and practices,” the statement issued by the Green Energy Association asserted.

Slamming the APTEL’s order, the statement further added that though APTEL has taken cognizance of the fact that the major reason of this problem is the failure of enforcement agencies and electricity regulatory body in enforcing RPO, the APTEL has failed to give the desired weightage of more than 50 cases pending at various SERCs (State Electricity Regulatory Commissions) and the APTEL itself. “What an irony that some cases at the APTEL for enforcement are pending since the last 3-4 years,” the report said.

The association also claimed that investor confidence will be shaken and they will be left stranded with unrecoverable assets despite promises made by central regulators. Investors stand to lose a significant amount of money, which in turn can lead to NPAs (bad loans). Moreover, this order will severely hamper the ease of doing business in India as well as new renewable energy capacities. 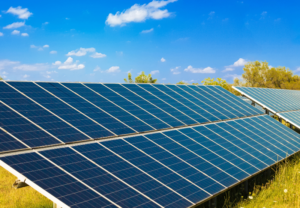 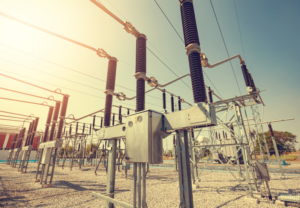 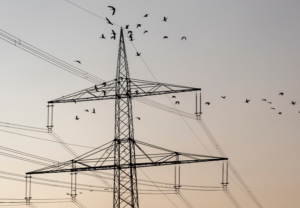