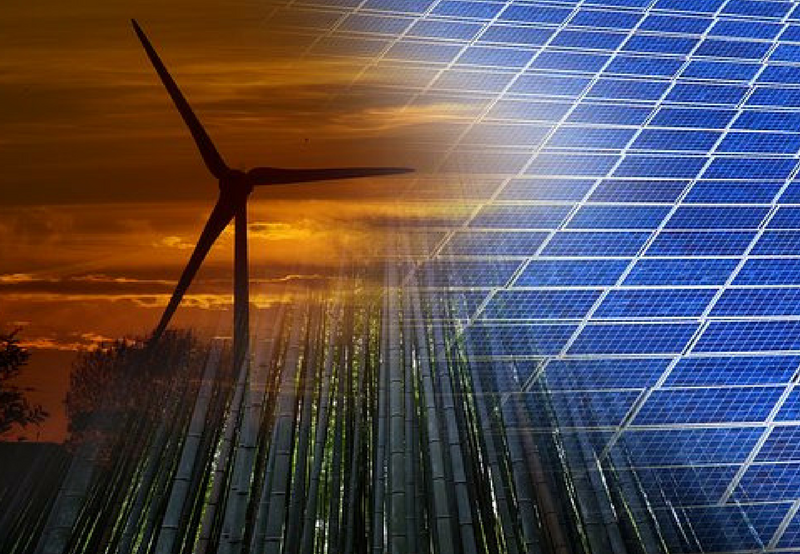 The Appellate Tribunal of Electricity (APTEL) has dismissed petitions filed by stakeholders against the issue of new forbearance and floor prices for solar and non-solar renewable energy certificates (RECs) by the Central Electricity Regulatory Commission (CERC).

In its order the APTEL has stated, “Issues raised in the Appeals bearing numbers 95 of 2017, 105 of 2017 & 173 of 2017 are devoid of merit.” The tribunal found no issues with the change in methodology by CERC when they used bid-discovered prices as against the previously used CERC determined generic tariffs.

Per APTEL, “In earlier years of its regulations, the CERC used to determine the REC prices based on its own benchmark capital cost but with the growing competition and induction of efficient and cheaper technology, CERC has now switched over to the method of specifying REC prices based on the prices discovered from bids and or auctions. The earlier REC prices used to be higher due to higher generic tariff and higher benchmark capital cost of renewable energy projects. Now, the bid discovered prices of renewable energy generation are lower because of competition.”

After the issuance of new forbearance and floor prices for REC trading, many REC generators filed petitions citing losses due to exclusion of vintage multiplier in the new prices. The petitioners first approached the APTEL to suggest a way to clear the existing REC stock.

On May 26, 2017, the Indian Energy Exchange issued a letter announcing  the official suspension of REC trading. Then, after deliberation, the Supreme Court asked the respondents to ensure that any obligated entity purchasing RECs at the new floor price determined by CERC must deposit the difference between the earlier floor price and the present floor price.

Later, in July 2017, the Supreme Court of India issued an order that enabled the trading of non-solar RECs, with obligated entities required to pay the old REC rate of ₹1,500 (~$23.5)/REC. Since the order, up to March 2018, not a single solar REC has been traded. Back then, the Supreme Court had instituted a stay until further judiciary action took place.

According to REConnect, “We believe that this order will have a significant adverse impact on projects and investors that have invested in REC projects. An immediate impact will be that such projects will have to bear heavy losses on the existing inventory of RECs – the losses will be particularly heavy for solar projects.

It also does not bode well for future investment in the REC mechanism, as falling RE prices are an irreversible trend. Does this mean that REC projects will have to bear losses of such reduction every year?”