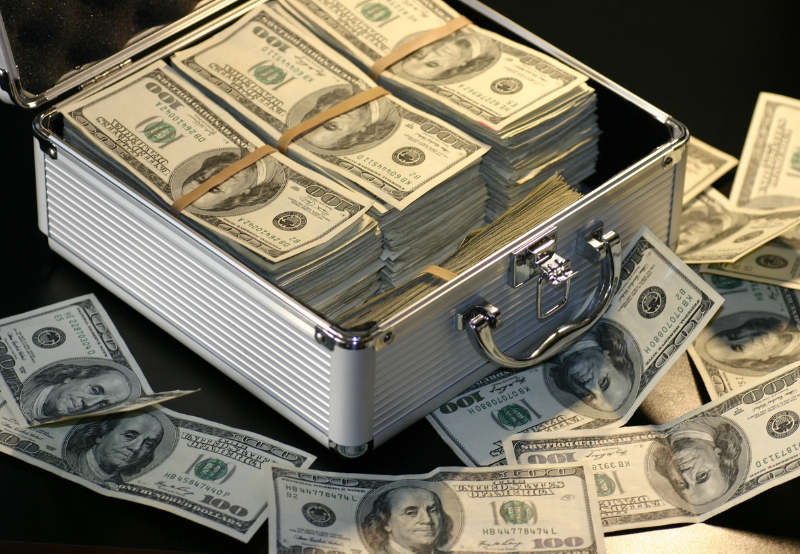 SunRoof, a Sweden-based rooftop solar systems provider, announced a €13.5 million (~$14.6 million) extension with a new investment taking its total growth funding round to €28.5 million (~$30.8 million). The company plans to use the funds to drive its expansion plans in Germany, the Nordics, Poland, and the U.S. The new funding extension was from World Fund, Nordic Alpha Partners, and L&G Capital. The funding round, which first closed in September 2022, was led by Klima Energy Transition, the growth equity fund of Alantra.

Shell USA, a subsidiary of the oil major Shell, has acquired Volta, a U.S.-based electric vehicle infrastructure company, in an all-cash transaction valued at approximately $169 million. The acquisition is one of many steps the oil major has taken over the last couple of years toward achieving its 2050 net-zero emissions target and 2035 Net Carbon Footprint target.

Slovakia-based FUERGY, a highly-scalable energy storage solution and AI-powered software platform for smart energy management systems, secured €16 million (~$17.38 million) in a funding round from Pro Partners Holding investment group, which will turn the smart battery storage brAIn by FUERGY into a new green investment product and make it more affordable for a wider group of customers.

Click here For reports and trackers on funding and M&A transactions in solar, energy storage, smart grid, and efficiency sectors.