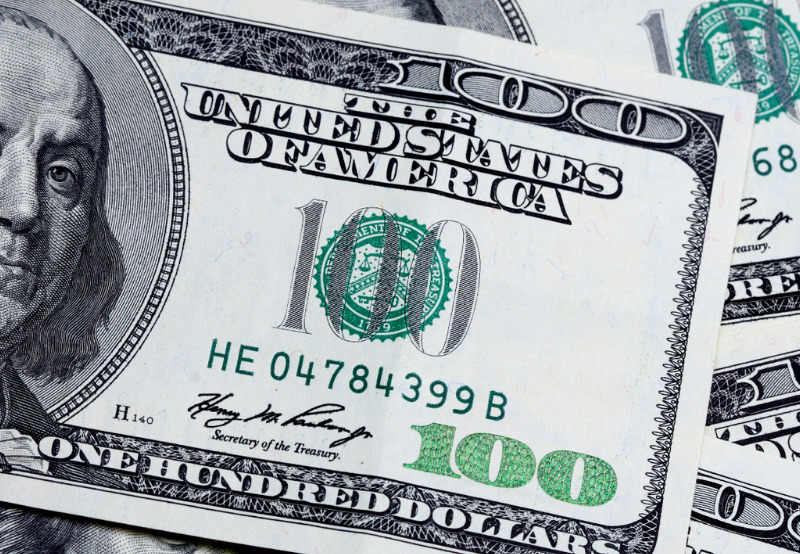 Aker announced that its wholly-owned subsidiary, Aker Horizons, has agreed to acquire 75% of Mainstream Renewable Power, an independent developer of utility-scale wind and solar projects. The transaction values Mainstream’s current equity at €900 million (~$1 billion) on a 100% basis. It gives Aker Horizons a portfolio of projects in operation and under construction of about 1.4 GW, a project development pipeline of about 10 GW, and a further 10 GW of identified project opportunities.

Pattern Energy, a privately-owned developer and operator of wind, solar, transmission, and energy storage projects, has closed the financing of a $515 million fund, Green Power Renewable No. 1 Investment fund in Japan focused on wind and solar energy investments. Pattern Energy’s affiliate in Japan, Green Power Investment Corporation (GPI), will manage the fund. Investors in the fund comprise financial institutions in Japan, including the Development Bank of Japan, which will serve as the anchor investor. The fund will invest in five renewable energy facilities that were developed, constructed, and are now owned and operated by GPI, including Futtsu Solar, Kanagi Solar, Ohorayama Wind, Otsuki Wind, and Tsugaru Wind.

Green Climate Ventures (GCV) announced the merger of its fully controlled company Nexus Energy with Africa GreenTec (AGT). The financial terms of the transaction have not yet been disclosed. AGT, a German mini-grid developer operating 21 mini-grids in the Sahel region, three projects under construction, a secured pipeline of 100s of sites in development, and an ongoing expansion in 7 African countries. As a result of the merger, Nexus Energy is now fully dissolved into the AGT holdings structure, while Green Climate Ventures becomes an important AGT shareholder.

Indra, an electric vehicle and smart energy technology company developing innovative charging and energy storage solutions for home and commercial use, secured a £6 million (~$8 million) investment led by the UK venture capital fund, the Clean Growth Fund (CGF), alongside Gulf Oil International (Gulf). Through their investment in Indra, Gulf is making its first strategic move into the e-mobility/electric vehicles sector. CGF and Gulf will become shareholders in Indra, alongside OVO Group, which had provided seed capital and technical support to Indra via Kaluza, its technology business.

e-Zinc, an energy storage innovator, announced that it had raised $2.3 million in a closed round led by BDC Capital’s Cleantech Practice. The company intends to deploy its first in-field system in May 2021 with Faromor at their facility in Stratford, Ontario. Sustainable Development Technology Canada and NRCan financially support this project.