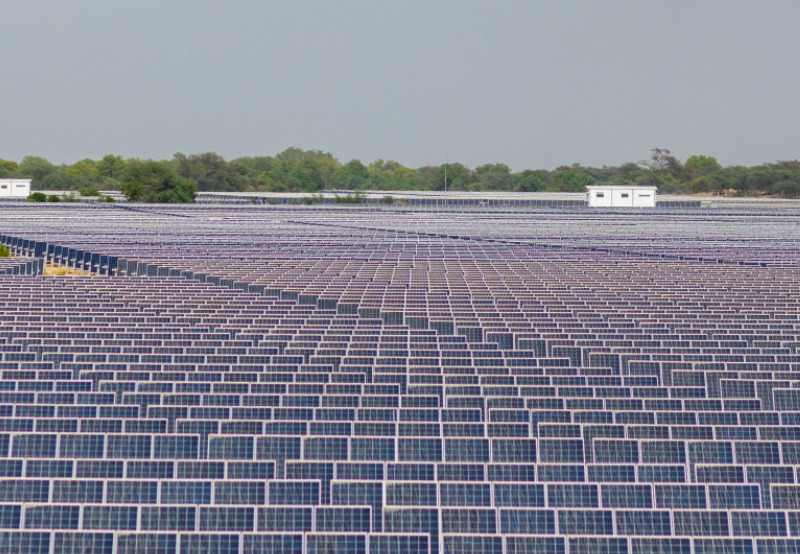 Total, a French oil and gas major, has acquired a 20% minority interest in Adani Green Energy (AGEL)  from Adani Group.

The transaction will help strengthen the partnership between the Adani Group and Total in India’s green energy field. The partnership covers investments in liquified natural gas terminals, gas utility business, and renewable assets across India. The two partners also agreed to carry on this alliance into wider renewable energy space.

Total said that the partnership with AGEL in the renewable sector in India would be a key to achieve its aim to reach 35 GW of renewable energy capacity by 2025, and adding 10 GW annually afterward.

Patrick Pouyanne, Chairman and Chief Executive Officer of Total, said, “Our entry into AGEL is a major milestone in our strategy in the renewable energy business in India put in place by both parties. Given the size of the market, India is the right place to put into action our energy transition strategy based on two pillars: renewables and natural gas.”

Gautam Adani, Chairman of Adani Group, said, “We are delighted to deepen our strategic alliance with Total and welcome them as a significant shareholder in AGEL.”

According to Mercom’s India Solar Project Tracker, Adani Green Energy has 2.4 GW of operational solar projects and a 10 GW of solar capacity in the pipeline.

The company was also rated as the top solar developer in the world based on its operational, under construction, and awarded projects, according to Mercom’s Global Large-Scale Solar PV Developers Report. According to the report, the company had a portfolio of 12.3 GW of solar projects under different stages of execution.