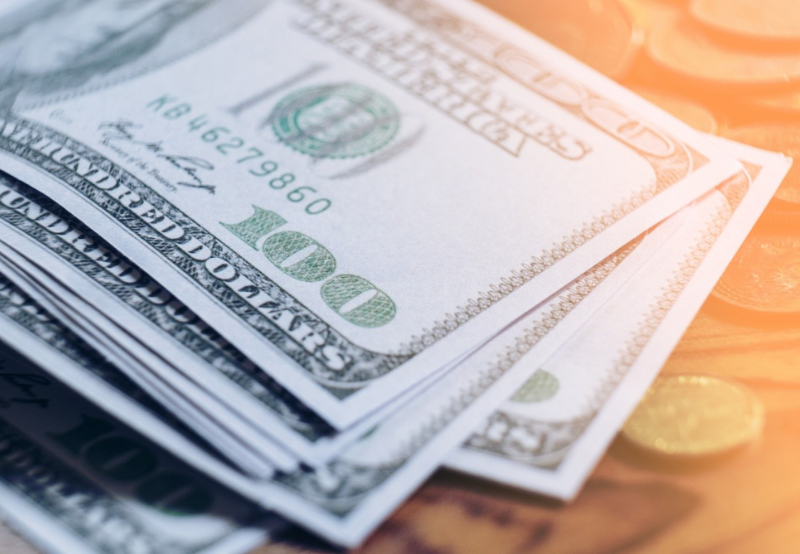 KKR, an investment firm, announced that it had led a structured investment in Arevia Power, a renewable energy developer, with participation by GCM Grosvenor, an alternative asset management solutions provider. The investment will support the company’s accelerated growth and development of new solar and wind projects throughout the United States. Arevia is advancing a multi-gigawatt portfolio of early-stage projects across the country. The financial terms of the deal were not disclosed.

A wholly-owned subsidiary of Tata Power, Tata Power Renewable Energy Limited (TPREL), has approved the allotment of 83.6 million equity shares with a face value of ₹10 (~$0.125) each at a price of ₹239.22 (~$2.99) per share, including a premium of ₹229.22 (~$2.87), to support TPREL’s growth plans. The allotted shares aggregate to ₹20 billion (~$251 million) on a preferential basis to GreenForest New Energies Bidco Limited, a joint investment vehicle of BlackRock Real Assets and Mubadala Investment Company owned by the Abu Dhabi government.