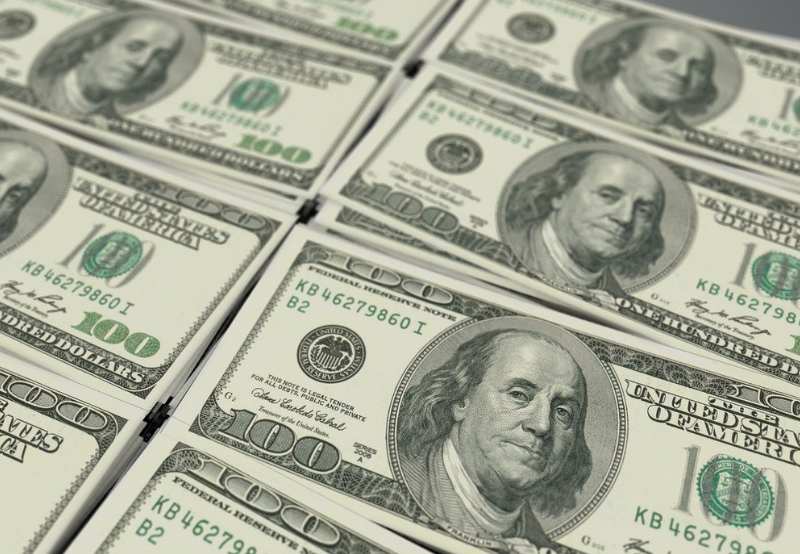 Sun King (formerly Greenlight Planet), a provider of solar energy products for off-grid homes in Africa and Asia, raised $260 million in a Series D funding round. The round was led by BeyondNetZero, the climate investing venture of General Atlantic, along with M&G Investments’ Catalyst team and Arch Emerging Markets Partners. The company plans to use the fresh funds to bring electricity access rapidly and sustainably to more homes across Africa and Asia. The initial $100 million funds will be used for the company’s continued expansion.

FreeWire Technologies, a manufacturer of battery-integrated EV charging stations and power solutions in the U.S., has raised $125 million in new capital from the asset manager BlackRock and other investors. The funding comprises a Senior Convertible Note provided by BlackRock Financial Management and an equity raise with institutional and strategic investors such as bp ventures, Riverstone Holdings, Octave Ventures, Gly Capital Management, Blue Bear Capital, and Daishin Private Equity, amongst others. The new capital raised will support its growth plans, accelerate commercial deployments of its battery-integrated ultrafast EV charging technology, and increase manufacturing capacity to meet growing global customer demand, including high priority markets such as the UK, Canada, Japan, and Australia/New Zealand.

Shell Overseas Investment, a wholly-owned subsidiary of Shell, signed an agreement with Actis Solenergi Limited to acquire 100% of Solenergi Power Private Limited for $1.55 billion and the Sprng Energy group of companies. Headquartered in Pune, Maharashtra, Sprng Energy is a renewable energy platform set up in India by Actis – a global investor in sustainable infrastructure, with a total commitment of $450 million of equity from Actis Energy Fund 4 to set up 2.5 GW of renewable energy capacity including solar and wind by 2020. Solenergi Power is incorporated in Mauritius and is the direct shareholder of the Sprng Energy group. Sprng Energy currently has a portfolio consisting of 2.9 GW, out of which 2.1 GW is operational, and 800 MW is contracted with a further 7.5 GW of renewable energy projects in the pipeline. The transaction is subject to regulatory clearance and is expected to close later in 2022.

South 8 Technologies, a developer of liquefied gas electrolyte formulations for next-generation lithium batteries, has raised $12 million in Series A funding. Anzu Partners led the round with participation from LG Technology Ventures, Shell Ventures, Foothill Ventures, and Taiyo Nippon Sanso Corporation (TNSC). The company plans to use the new funds to accelerate the commercialization of its patented Liquefied Gas Electrolyte (LiGas) technology for high-performance batteries for EV, grid storage, aerospace, and defense applications.

Sense, a developer of a home energy monitoring system, raised $105 million in Series C funding, bringing the company’s total funding to date to $157 million. Blue Earth Capital led the funding round. TELUS Ventures and MCJ Collective also joined the round, along with the existing investors Schneider Electric, Energy Impact Partners, Prelude Ventures, and iRobot. The company plans to use the fresh funds to accelerate its path to broad consumer adoption with a partnership ecosystem that includes utilities, home construction, and smart home innovators. Sense will also expand its global footprint, starting in Europe and the Asia Pacific region.

TWAICE, a battery analytics software company that optimizes the transparency and predictability of batteries, has raised $30 million in a Series B financing round. Global investment firm Coatue led the financing round. The financing includes personal investment from Lip-Bu Tan and participation from existing investors. According to Mercom Research, in Q2 2021, TWAICE raised $26 million in Series B funding from Energize Ventures. The company has raised $75 million to date. The funds will be used to optimize the company’s cloud analytics platform further and expand its presence in Europe and North America, including growing its new Chicago-based office.

Sensata Technologies, a supplier of sensing, electrical protection, control, and power management solutions, has agreed to acquire Dynapower Company, a provider of energy storage and power conversion systems, to advance a resilient clean energy future from a private equity firm Pfingsten Partners for $580 million in cash. The transaction is subject to regulatory approvals and other customary closing conditions. Sensata and Dynapower expect to complete the transaction early in the third quarter of 2022.

Borosil Renewables, an India-based solar glass manufacturer, announced the acquisition of 100% share capital of lnterfloat Corporation and Glasmanufaktur Brandenbur (GMB), entities engaged in the solar glass manufacturing business, sales, and distribution, in Europe for a cash consideration and shares equivalent of €52.5 million (~$56.6 million). The Borosil Renewables company board approved the execution of a share purchase agreement between the company and its subsidiaries, HSTG Glasholding and Blue Minds IF (Interfloat) Beteiligungs, and the execution of other documents for the proposed transaction, whereby the company and its subsidiaries, would agree to acquire 100% of the share capital of the target companies.

Yotta Energy, a li-based energy storage developer, has raised an additional $3.5 million, including a strategic investment from inverter OEM partner APsystems, bringing its total Series A investment to $16.5 million. ESTCP awarded Yotta $1.97 million for a new solar + storage microgrid project at Nellis Air Force Base in Las Vegas, Nevada. With this funding, Yotta will accelerate the scaling of its panel-level solar-plus-storage system, develop new technology, and increase its headcount.