The transaction is expected to close later in 2022 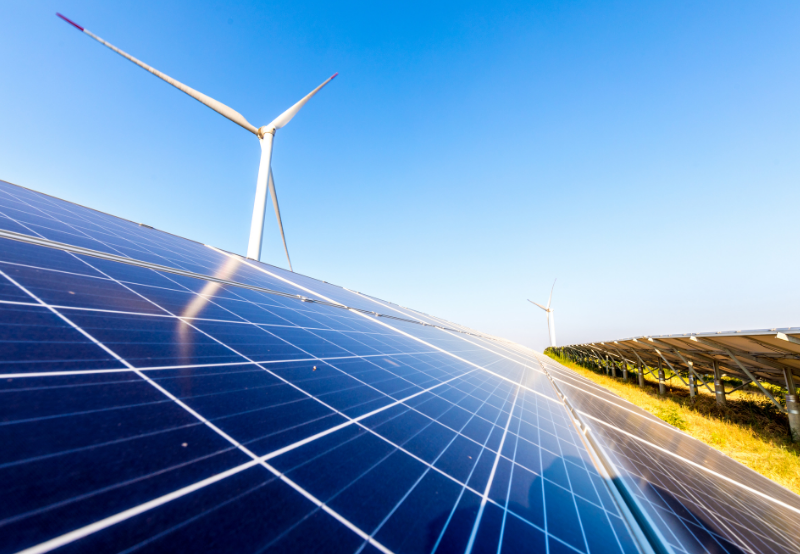 Shell Overseas Investment, a wholly-owned subsidiary of Shell, today signed an agreement with Actis Solenergi Limited to acquire 100% of Solenergi Power Private Limited for $1.55 billion and the Sprng Energy group of companies.

Headquartered in Pune, Maharashtra, Sprng Energy is a renewable energy platform set up in India by Actis – a global investor in sustainable infrastructure, with a total commitment of $450 million of equity from Actis Energy Fund 4 to set up 2.5GW of renewable energy capacity including solar and wind by 2020. Solenergi Power is incorporated in Mauritius and is the direct shareholder of the Sprng Energy group.

Sprng Energy currently has a portfolio consisting of 2.9 GW, out of which 2.1 GW is operational, and 800 MW is contracted with a further 7.5 GW of renewable energy projects in the pipeline.

The transaction is subject to regulatory clearance and is expected to close later in 2022.

Sprng Energy will retain its existing brand and operate as a wholly-owned subsidiary of Shell within Shell’s Renewables and Energy Solutions Integrated Power business.

Speaking on the deal, Wael Sawan, Shell’s Integrated Gas, Renewables, and Energy Solutions Director, said, “This deal positions Shell as one of the first movers in building a truly integrated energy transition business in India. Sprng Energy generates cash and has an excellent team, a proven development track record, and a healthy growth pipeline.”

The solar and wind assets of Shell acquired through the deal are expected to help triple the company’s renewable capacity in operation and help deliver its Powering Progress strategy and reach its target of becoming a profitable net-zero emissions energy business by 2050.

Early last year, Shell announced that it would invest $5-6 billion annually in its Growth Pillar, including $2-3 billion in renewables and energy solutions, to accelerate its transformation into a net-zero emissions energy products and services provider.

Shell New Energies, a subsidiary of Shell, had signed an agreement to buy a 100% stake in Savion, a utility-scale solar and energy storage developer in the U.S., from Macquarie’s Green Investment Group.

Last December, Sprng Energy was declared as one of the winners in the Solar Energy Corporation of India’s (SECI) auction for 1,785 MW of solar power projects (Tranche IV) in Rajasthan, winning 200 MW, quoting ₹2.17 (~$0.0283)/kWh.

According to Mercom Capital Group’s recently published Q1 2022 Solar Funding and M&A Report, a total of 29 solar M&A transactions were recorded in Q1 2022.