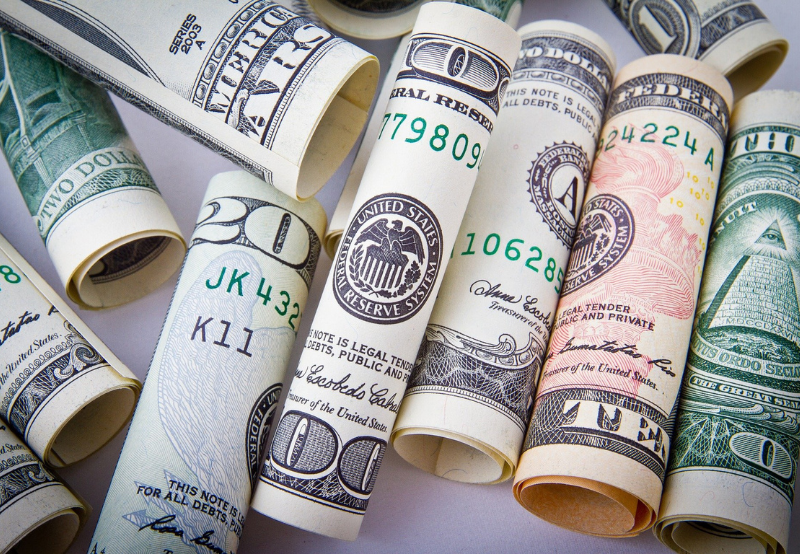 Sunlight Group, a provider of energy storage systems, has received a €150 million (~$158 million) loan from the National Bank of Greece. The loan agreement has a duration of seven years. The company plans to use €125 million (~$132 million) to fund the company’s five-year growth business plan (2021-2026). The other €25 million (~$26 million) will be used to secure the permanent working capital needs. The funding will also be used to expand the company’s production capacity in lead-acid batteries, lithium-ion batteries, and energy storage systems by upgrading its facilities in Greece (Xanthi, Komotini, and Kilkis), Italy (Verona and Vignola), and the U.S. (North Carolina). The company, with the help of the funds, received aims to develop innovative products, with a focus on lithium technology, with plans to expand sales, distribution, services network and strengthen its supply chain network.

German-based solar startup ENVIRIA raised €22.5 million (~$23.6 million) in a Series A funding round. The round was co-led by Redalpine and Galileo Green Energy. Other investors include BNP Paribas Developpement and Alter Equity. The company will use the proceeds to scale up and develop its solar energy solutions.

Pine Gate Renewables, a solar project developer, has secured a $500 million investment from Generate Capital, a sustainable infrastructure investment firm. The investment includes a $200 million equity investment and a $300 million commitment for a long-term asset partnership for solar project financing. The investment provides the company with additional capital to fund the construction and development of renewable energy projects and meet other general working capital purposes. Generate will also join Pine Gate’s Board of Directors.

Energy Dome, a provider of utility-scale long-duration energy storage solutions, received $11 million in a bridge funding round. The convertible funding was led by the Evolution Fund of CDP Venture Capital Sgr, together with existing investor Barclays, through their Sustainable Impact Capital program and Novum Capital Partners, an existing shareholder in Energy Dome. With the closing of this convertible round, the company has raised a total of $25 million since February 2020.

Singapore-based start-up NEU Battery Materials, a lithium recycling company, raised S$800,000 (~$0.54 million) in a seed funding round. Momentum Venture Capital and Se-cure Waste Management led the seed round with two business angels in the energy storage and sustainability sectors and earlier funding from the NUS Graduate Research Innovation Program (GRIP). The company plans to use the proceeds to build a pilot recycling plant in Singapore to recycle lithium from used lithium batteries.

Okra Solar, an Australian renewable energy deep-tech company, secured $2.1 million in a pre-series A funding round. Explorer investments and Didendum led the funding round, along with Schneider Electric Energy Access & Autodesk Foundation. SDGx, a private UN Sustainable Development Goals (SDGs) technology fund and advisory group, also participated in the round. The company intends to use the funds to scale its commercial operations and product development as it expands throughout Nigeria and Haiti.

India-based Battery Smart, a battery-swapping network for electric two and three-wheelers, announced the closing of a Series A round funding of $25 million led by Tiger Global. The company plans to use the funds to extend its offerings to more electric vehicle users pan-India by increasing the number of swap stations and expanding its partnerships with original equipment manufacturers (OEMs) and fleet operators. The funds will also be used to strengthen its Battery Assignment Technology.

India-based lithium-ion battery recycling startup BatX Energies raised $1.6 million in a seed funding round led by JITO Angel Network. The round saw participation from existing investors such as Rohit Chanana of Sarcha Advisors and Anmol Jaggi from BluSmart Electric. Mankind Pharma’s Kamaljyot Investments and Haldiram’s Family Offices also participated in the seed funding round. BatX Energies will utilize the funds to establish a commercial-scale rare earth battery-materials extraction plant integrated with artificial intelligence (AI). BatX will start specific material extraction via their proprietary chemical process at their recycling unit, which is already producing black mass — a mixture of battery anode and cathode materials.

ThomasLloyd Energy Impact Trust plc, a renewable energy investment trust, has acquired the remaining 57% interest in SolarArise India Projects for a cash consideration of $38.5 million. The transaction is expected to be completed in the coming weeks. The initial 43% interest acquired in SolarArise in 2018 was a part of the seed assets outlined at the initial purchase offering (IPO). The acquisition of the remaining interest is likely to be completed in the fourth quarter of 2022.

CaixaBank has granted Fotowatio Renewable Ventures (FRV), a developer of sustainable energy solutions, part of Abdul Latif Jameel Energy, a line of green guarantees amounting to €40 million (~$42.30 million). This green facility will be available for one year, with an option for renewal, and will enable FRV to develop projects with a positive impact on the environment, as well as improve its financial flexibility.

Electric mobility and energy storage-focused startup Matter, operated by Matter Motor Works, announced it would raise $10 million in its first round of funding from Info Edge’s Capital 2B Fund 1, Climate Angel Fund, and other Indian and overseas high networth individuals (HNIs). The electric vehicle maker, backed by private equity major Baring PE, will look to raise an additional $10 million. The fresh funds will be used towards launching this new vehicle and energy storage products. The company has invested $7.5 million in research and development so far.

Battery-storage company Field has raised £77 million (~$95 million) of fresh funding to build renewable-energy infrastructure across the UK.  The funding includes a £47 million (~$57.7 million) debt facility from Triple Point Energy Investment Company, structured to reduce Field’s interest rate on loan in proportion to the carbon-emissions savings generated by its portfolio of battery assets.