The factory is expected to be commissioned by 2025 with a planned capacity of 3.5 GW 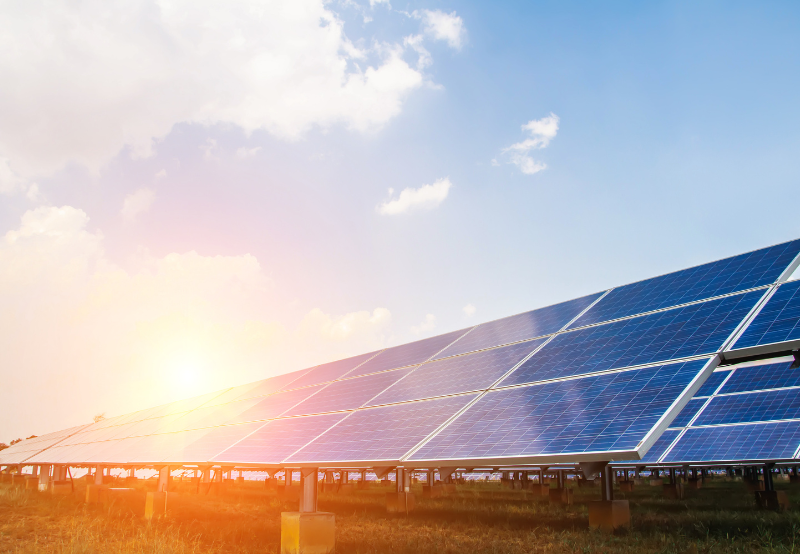 U.S.-based solar module manufacturer First Solar announced it has selected Lawrence County, Alabama, to build its fourth solar photovoltaic module manufacturing facility in the U.S. The facility is expected to contribute towards the effort to decarbonize the American economy and achieve self-sufficiency in reliable and competitive renewable energy technologies.

The new factory is part of the company’s announced investment to scale its American manufacturing footprint to over 10 GW by 2025 and create over 700 new jobs in the southwest.

The company claims to be unique among the world’s ten largest solar manufacturers for being the only U.S.-headquartered company that does not manufacture in China. The new vertically integrated facility will join three factories in Ohio to form part of First Solar’s expanded domestic manufacturing footprint.

“The passage of the Inflation Reduction Act of 2022 has firmly placed America on the path to a sustainable energy future,” said Mark Widmar, CEO of First Solar. “This facility, along with its sister factories in Ohio, will form part of the industrial foundation that helps ensure this transition is powered by American innovation and ingenuity.”

Governor of Alabama, Kay Ivey, said, “First Solar is a world-class manufacturer, and its solar modules are poised to play an increasingly important role in US energy self-sufficiency.”

“I’m thrilled to see the company’s growth project headed to Lawrence County because I know it will create good jobs and have a major economic impact on this rural region,” she added.

First Solar last month announced plans to invest approximately $270 million in a dedicated research and development (R&D) innovation center in Perrysburg, Ohio. The new facility is believed to be the first of its scale in the United States and is expected to accelerate American leadership in the development and production of advanced thin film photovoltaics.

First Solar estimates that its new investments in Alabama and Ohio, now estimated at $1.3 billion, would help add at least 850 new manufacturing and over 100 new R&D jobs, taking its total number of direct jobs in the U.S. to over 3,000 in four states by 2025.

The company recorded a net loss of $49.17 million in the third quarter (Q3) of 2022, representing a quarter-over-quarter (QoQ) fall in income by 188%, attributed to scaling of manufacturing

In June last year, First Solar announced that it would invest $684 million to set up a 3.3 GW vertically-integrated thin-film solar module manufacturing facility in India, which is the second-largest market for the company after North America.