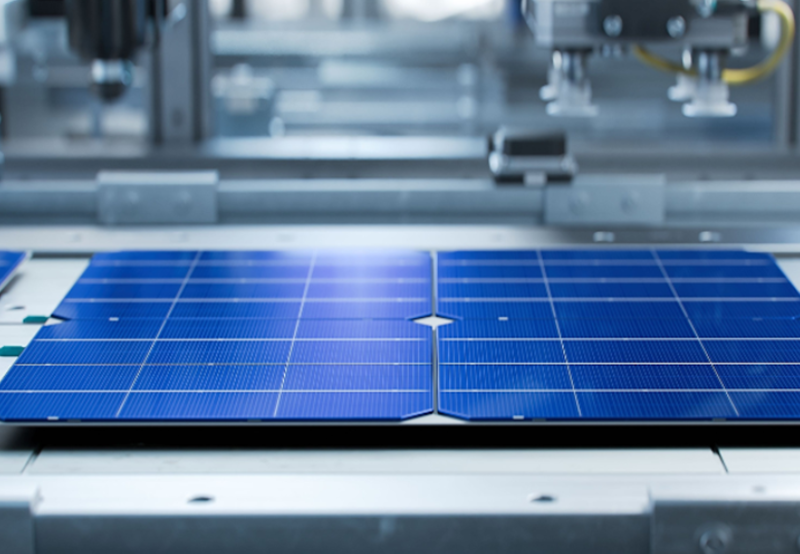 U.S.-based solar module manufacturer First Solar has announced an investment of $1.2 billion to scale the production of American-made, responsibly-produced photovoltaic (PV) solar modules totaling 4.4 GW, to support the country’s transition to decarbonization until 2025.

The company is set to build its fourth, fully vertically integrated domestic factory, with an annual capacity of 3.5 GW in the southwest U.S. It targets allocating $1 billion to the new factory. The new unit will be operational by 2025.

The company will invest $185 million to upgrade and expand its production footprint in Northwest Ohio, which is deemed the largest vertically integrated complex of its kind in the Western Hemisphere, with a capacity of 0.9 GW.

First Solar started the construction of its 3.3 GW module manufacturing factory in Ohio in August 2021, which will be operational by the first half of 2023. The factory would scale the company’s Northwest Ohio footprint to a cumulative annual capacity of 6 GW.

First Solar’s overall investment in its Ohio manufacturing units will reach over $3 billion, with a cumulative annual production capacity of more than 7 GW in the next three years.

First Solar’s CEO Mark Widmar said, “This investment is an important step towards achieving self-sufficiency in solar technology, which, in turn, supports America’s energy security ambitions, its deployment of solar at scale, and its ability to lead with innovation. We are proud of the fact that our manufacturing presence in the U.S. is expected to, directly and indirectly, support over 18,000 jobs across the country by 2025, while our manufacturing investment will add an estimated $3.2 billion in value to the U.S .economy, reflecting the impact of solar manufacturing on our country.”

Apart from Ohio, the U.S.-based module maker operates factories in Vietnam and Malaysia. It is building the company’s first manufacturing unit in India, which will begin operations by the second half of the next financial year. 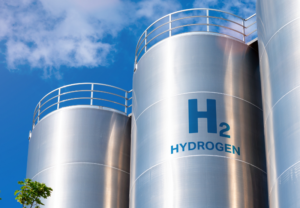