The cumulative FDI inflow in the renewable sector stood at $11.75 billion at the end of June 2022 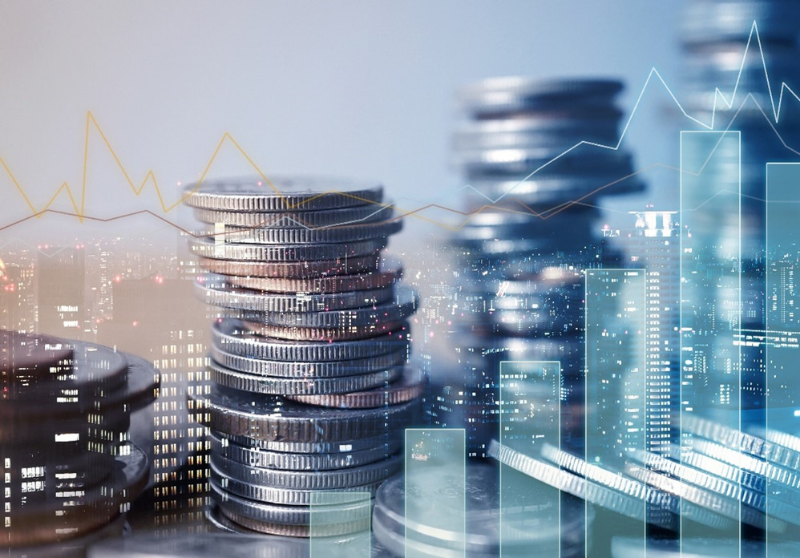 India’s renewable sector is fast turning into an attractive destination for investors. India aims to become a net-zero economy by 2070 and has set a target of installing a non-fossil energy capacity of 500 GW by 2030.

With such an ambitious target, the need for cash inflow into the solar sector acquires greater significance.

In March this year, the Parliamentary Standing Committee on Energy recommended that the Ministry of New and Renewable Energy (MNRE) work proactively to explore innovative financing mechanisms and alternative funding avenues for the renewable energy sector. It estimated that India would need an annual investment of ₹1.5 trillion(~$19.72 billion)-₹2 trillion (~$26.29 billion) in the renewable energy sector until 2030