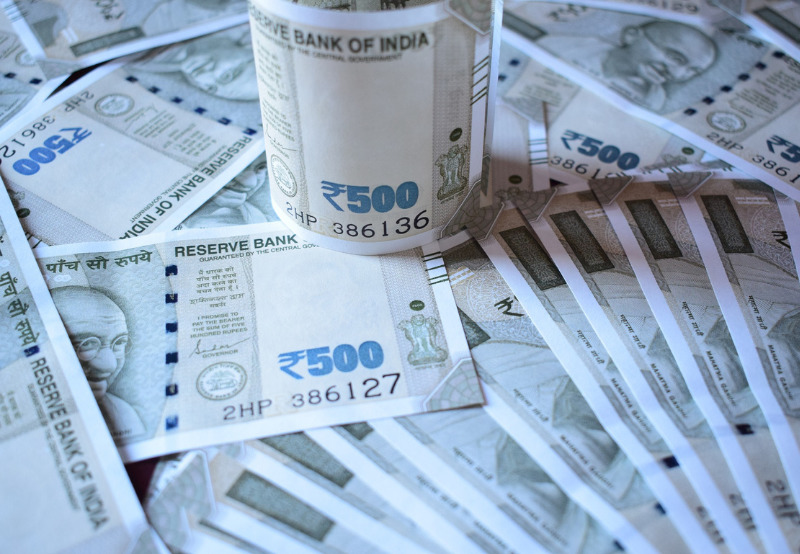 The Parliamentary Standing Committee on Energy recommended that the Ministry of New and Renewable Energy (MNRE) work proactively to make available and explore innovative financing mechanisms and alternative funding avenues for the renewable energy sector.

In its twenty-first report on ‘Financial Constraints in the Renewable Energy Sector,’ the committee lays out the current efforts and challenges faced by the industry. It also proposes an investment framework to help the sector achieve the renewable energy target set by the country at COP26.

The Committee finds a considerable gap between the required and actual investment and requires the government to create an enabling framework to bridge this gap.

The Committee outlined the overall efforts and the role played by the Indian Renewable Energy Development Agency (IREDA) in the growth of the renewable energy sector in the country. It goes on to recommend that IREDA should be given a special window for borrowing from the Reserve Bank of India (RBI) at a repo (repurchasing option) rate in line with other specialized financial institutions like National Housing Bank, Small Industries Development Bank of India (SIDBI), National Bank for Agriculture and Rural Development (NABARD), etc., to ensure the availability of low-cost financial resources for the renewable energy sector.

The Committee pointed out that IREDA should be supported as it continues to play a catalytic role in financing the renewable energy sector since its inception and has displayed a good understanding of the risks involved in the sector.

Recently, the Cabinet Committee on Economic Affairs has approved the equity infusion of ₹15 billion (~$201.27 million) in IREDA. The additional equity infusion will help IREDA lend ₹120 billion (~$1.61 billion) to the renewable energy sector, thus facilitating the debt requirement for an additional capacity of approximately 3,500-4,000 MW.

The Committee highlighted the banking sector’s reluctance to finance renewable energy as all financial institutions and banks do not understand the risks and returns of this relatively young sector. The Committee feels that public sector lending institutions need to take up the extra responsibility of providing funds to the renewable energy sector in such a scenario.

The government, at present, charges a guarantee fee of up to 1.2% p.a. for providing a guarantee on loans outstanding from the international financial market, thereby increasing the landed cost of these loans. The Committee emphasized the need to facilitate and encourage Government-owned sector-specific lenders like Power Finance Corporation (PFC), REC Limited, and IREDA through supportive policy initiatives, exemptions, concessions, etc., to reduce the cost of funds.

As an alternative, the guarantee fee should be at a concessional rate, like in the case of the National Bank for Financing Infrastructure and Development.

The Committee noted that as of March 31, 2021, IREDA had 94 non-performing assets (NPAs) with a total loan outstanding of ₹24.42 billion (~$321.11 million), while PFC had NPAs of ₹3.33 billion (~$43.78 million), and REC ₹406.6 million (~$5.34 million). The revenue generation of renewable energy projects is not uniform throughout the year since electricity generation from renewables is highly seasonal, and a large proportion of generation occurs during a particular season.

Consequently, if a renewable energy project cannot remit its due during the period of a low generation, it will be treated as NPA according to RBI’s notification regarding NPA and asset categorization.

The Committee observed that the unusual realities of the renewable energy sector had not been considered while formulating the regulatory policies relating to financing and investments. As a result, there is a heightened risk of renewable energy projects becoming NPAs in compliance with RBI’s regulations and guidelines due to the fluctuating revenue generation from renewable power.

The Committee recommended that Ministry take up the matter related to highly seasonal revenue generation from renewable energy projects with the Ministry of Finance and the Reserve Bank of India for necessary relaxations in the concerned regulations and guidelines. The Ministry could also pursue all the banks that provide funds to the renewable energy sector to restructure the loans so that EMI is kept higher in the peak season of revenue generation and lower in the off-season.

The Committee claimed that one risk that has significantly affected the funding of the renewable energy sector is the attempts to renegotiate tariffs. Some states had resorted to canceling or renegotiating tariffs, which were discovered during the early stages of market development when tariffs were high due to higher input costs, adversely impacting the debt serviceability of the projects.

The Committee recommended that the Ministry actively engage with the state governments to avoid any unilateral cancellation or renegotiation of power purchase agreements (PPAs) as it causes uncertainty and adversely affects the investment in the renewable energy sector.

One such example was in November 2021, when the Punjab government passed a bill to revise the long-term PPAs between the Punjab State Power Corporation and the renewable energy generators.

The Committee noted that renewable energy developers had faced severe challenges in realizing revenue on time. There have been delays in receipt of payments from various distribution companies (DISCOMs), causing a problem in debt servicing and thus downgrading the asset to NPA.

The Committee mentioned the delays are typically longer for renewable developers than conventional power generating companies, even within the same utility. While DISCOMs have been claiming rebates for payments before due dates as per terms of PPA, they are reluctant to pay compensation or penal interest to the renewable energy developers for delayed payments in the form of late payment surcharge.

The Committee recommended that MNRE ensure proper implementation of Electricity (Late Payment Surcharge) Rules, 2021, so the developers are compensated for the delay in payment of dues by DISCOMs. The Ministry should also ensure that every PPA signed by renewable energy developers with DISCOMs has the provision of payment security instruments, and the same is implemented.

By implementing the listed recommendations for long-term investments and supporting policy changes, the committee expects the nation to effortlessly achieve its target to install 175 GW of renewable energy by 2022 and 500 GW by 2030.