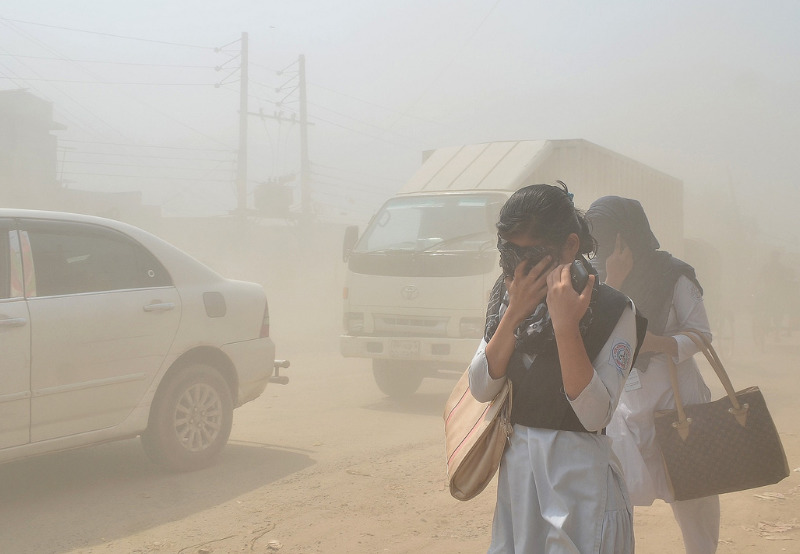 Researchers from ICCT and the Indian Institute of Technology Kanpur (IITK) carried out the study.

The report findings for 2030 and 2040 suggest that stricter emission control strategies will be more effective at avoiding premature deaths than ambitious decarbonization strategies. Combining EV adoption with power sector decarbonization will improve air quality in every Indian state compared to the baseline in 2040. This would result in around 70,380 avoided premature deaths, equal to avoided health costs of up to $81 billion in 2040 alone.

The report suggests that ambitious EV sales will lead to net air quality and health benefits in India without any new policies to decarbonize the power sector or tighten emissions of power projects. According to the report, 13,000 and 16,700 annual premature deaths in 2030 and 2040, respectively, would be avoided with stricter emission control strategies.

Arijit Sen, an Associate Researcher at ICCT, said, “The idea that electrification without cleaning up the grid would backfire in terms of air quality is largely untrue. These findings highlight the societal benefits of EVs, and they can be maximized not by delaying electrification, but when policies for power sector emission control and decarbonization are implemented in parallel with vehicle electrification strategies.” 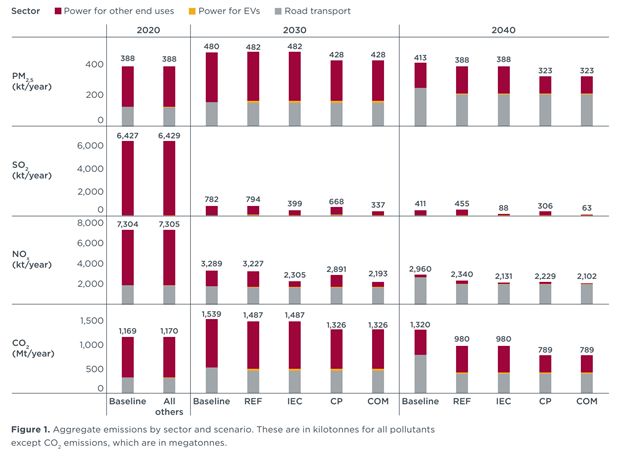 Mukesh Sharma, Professor at IIT Kanpur and co-author of the study, said, “EVs are the future, but we must be careful about the transition phase and source of energy for charging the EVs. Our simulations on air quality show stringent emission controls at power plants, and their decarbonization in a phased manner is the way forward.”

Last month, the Union Government approved the production linked incentive program for EV and auto component manufacturing. The program is expected to lead to investments of ₹425 billion (~$5.72 billion) in five years and incremental production of ₹2.3 trillion (~$ 31 billion), and to create 750,000 jobs. 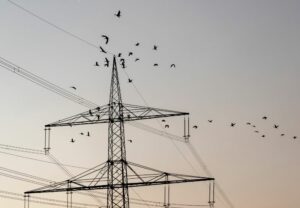