The state targets deployment of 200,000 EVs during the policy duration of five years 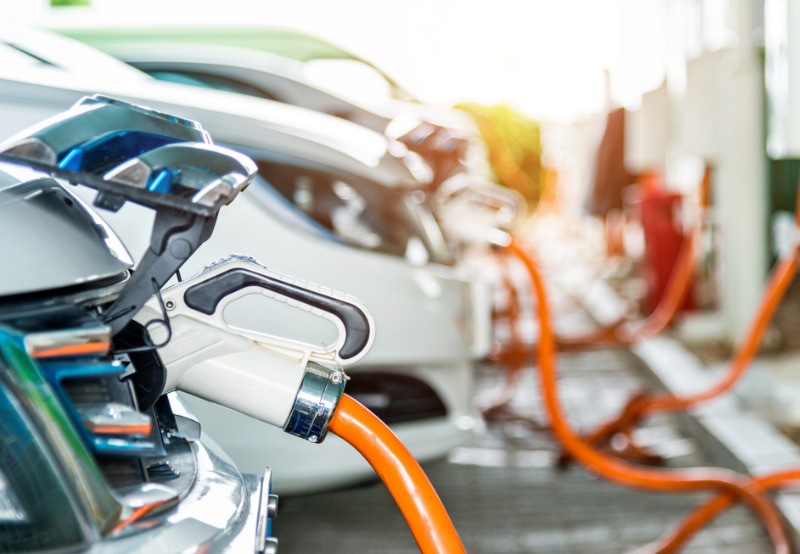 Assam is the latest Indian state to announce an electric vehicle (EV) policy. The Electric Vehicle Policy of Assam, 2021 aims for 25% EV penetration in all vehicle registrations by 2026.

Assam has followed Maharashtra, Delhi, and Gujarat, which have earlier launched state-specific EV policies. The policy comes into effect from September 4, 2021, for five years (2026) or until the announcement of a new or revised policy, whichever is earlier.

The state also aims to convert 100% of its public transport bus fleet to electric buses and convert all government vehicles to EVS by 2030. As per the policy, only EVs would be sold in the state after 2025 as the state intends to phase out all fossil fuel-based commercial and logistics vehicles in all cities by 2030.

The policy also exempts registration charges and road tax on E2Ws, E3Ws, and E4Ws, coupled with a full waiver on parking charges for all EVs until 2026.

The state is offering incentives based on the EV battery capacity to foster the transition to EVs,

EV buyers are allowed to avail similar subsidies from only one program of the state government. However, there is no bar on availing subsidies or incentives under any central government program.

Similarly, large units manufacturing EVs or EV components are eligible for a 10% subsidy on plant and machinery costs up to ₹100 million (~$1.36 million).

These subsidies are in addition to the 30% capital investment subsidy available under North East Industrial Development Scheme (NEIDS) 2017 or any subsequent policy from the central or state government.

Petrol Pumps are also permitted to set up EV charging stations, provided they follow fire and safety norms issued by the competent authorities.

EV owners can deposit vehicle batteries that have reached their expiry at any charging point or swapping station landfills and, in return, get a remunerative price for the battery. Disposal of EV batteries in any other manner, such as scrap, will not be allowed.

A nodal agency will be appointed to act as an aggregator to purchase EV batteries that are at least 70% of rated capacity. These batteries will be purchased from the charging points and battery swapping stations and re-used as power banks to store renewable energy.

Batteries procured in such a manner will be auctioned to renewable generators within and outside Assam. The nodal agency would publish the purchase price of end-of-life batteries every month based on auction prices along with a margin for the agency, the charging points, and battery swapping stations.

Last month, the Odisha Government announced its Electric vehicle (EV) Policy, 2021, which aims to accelerate EV adoption, especially in the E2W, E3W, and E4W categories. The state aims to achieve 20% of all vehicle registrations to be EVs by 2025. The policy will be valid for five years.