The accelerating framework will be valid for 18 months 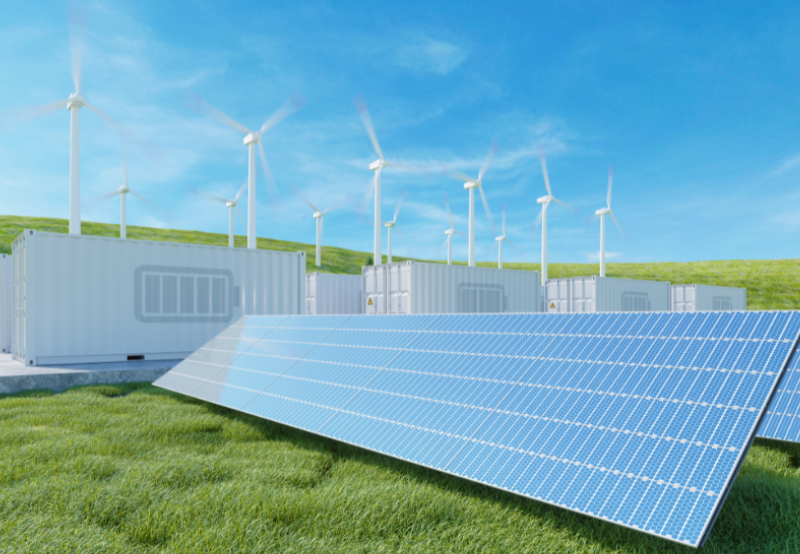 The European Union energy ministers have agreed on a temporary framework, valid for 18 months, to accelerate the permit-granting process and the deployment of renewable energy projects.

The European Council will formally adopt the regulation at the next Extraordinary Energy Council.

The move is expected to introduce urgent and targeted measures to address specific technologies and projects which have the potential for quick deployment with minimum impact on the environment.

It will set a ceiling in terms of time required for permits needed for solar energy equipment, upgrading existing renewable power plants (repowering), and deploying heat pumps. Additionally, it will introduce a presumption of overriding public interest for renewable energy projects.

Jozef Síkela, Czech minister of Industry and Trade, said, “More renewables in our grids will help us reduce our demand for fossil fuels and drive down energy bills. With these rules, we will speed up permitting processes that are often too lengthy and cumbersome.”

Under the framework, member states agreed that the permit-granting process would not exceed three months.

• Solar energy equipment: Under certain circumstances, solar energy projects on existing artificial structures will be excluded from the requirement for a dedicated environmental impact assessment.

• Installation of solar energy equipment with a capacity of up to 50 kW — inclusive for individuals who produce solar energy for their own consumption — would be deemed to have received permits after one month of their application. However, the deemed permit would be contingent on the grid safety, stability, and reliability.

• Repowering of renewable energy power plants: The Council agreed on a maximum deadline of six months for granting a permit to repower projects.

• In case of up to 15% increase in the power plant’s capacity by repowering, grid connections will be permitted within three months.

• Heat pumps: The deadline for installing heat pumps below 50 MW is one month, and for ground source heat pumps, it is three months.

• For a few categories of heat pumps, grid connections to the transmission or distribution grid will be permitted following notification.

The Council clarified that member states could further shorten the permit-granting deadlines. Additionally, they agreed to allow the member states to apply for faster-permitting rules for ongoing permit requests.

The proposal followed up on the European Council conclusions of October 20 and 21, 2022, which called for expediting and simplifying the permit procedures to accelerate the rollout of renewables. It also built on REPowerEU presented by the Commission early this year following the energy crisis unleashed by the war in Ukraine.

The acceleration comes at a time when the region is facing its biggest energy crisis due to an import ban on Russian gas supplies. EU countries have been working towards developing renewable energy sources to eliminate gas dependency.

EU had also proposed a mandate for all new public, commercial and residential buildings to install rooftop solar modules in a phased manner.