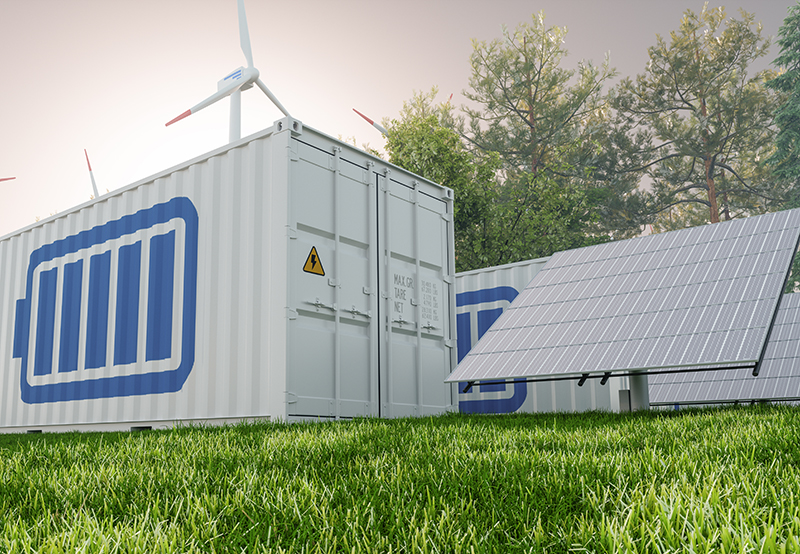 The European Commission has proposed an outline of a plan to make Europe independent from Russian fossil fuels well before 2030, starting with gas, in the wake of Russia’s invasion of Ukraine.

The REPowerEU roadmap essentially proposes finding alternative gas supplies in the next few months and boosting energy efficiency while increasing greener sources of power in the medium to longer term.

While the plan outlines to fight the urgent problem of increasing energy prices and managing the gas reserves, it aims to diversify gas supplies and accelerate renewable energy sources to eventually eliminate the Russian gas dependency. The plan, when implemented, is expected to reduce EU demand for Russian gas by two-thirds before the end of the year.

The new geopolitical and energy market reality has pushed the EU to realize its energy transition much faster than initially planned.

The EU imports 90% of its gas consumption, with Russia providing around 45% of those imports, in varying levels across EU members. Russia also accounts for around 25% of oil imports and 45% of coal imports. Following the invasion of Ukraine, the energy prices have skyrocketed, and the global sanctions are now threatening the supply.

While the Commission continues to take steps to help the member states and businesses manage the energy prices and shortages, it plans to assess options to optimize the electricity market design.

The proposed REPowerEU plan aims to build the EU-wide energy system’s resilience to cope with the energy market volatilities. The plan is based on two pillars – diversifying the gas supplies from non-Russian suppliers and increasing renewables and electrification. The plan will boost energy efficiency and eventually reduce fossil fuel dependency across the member states.

The plan also intends to increase the volumes of biomethane and renewable hydrogen production and imports.

Executive Vice-President for the European Green Deal, Frans Timmermans, said, “It is time we tackle our vulnerabilities and rapidly become more independent in our energy choices. Let’s dash into renewable energy at lightning speed. Renewables are a cheap, clean, and potentially endless source of energy, and instead of funding the fossil fuel industry elsewhere, they create jobs here. Putin’s war in Ukraine demonstrates the urgency of accelerating our clean energy transition.”

Full implementation of the Commission’s already in place ‘Fit for 55′ proposals would reduce the annual fossil gas consumption by 30%, equivalent to 100 billion cubic meters (bcm), by 2030. With the measures in the REPowerEU plan, the region would gradually remove at least 155 bcm of fossil gas use, equivalent to the volume imported from Russia in 2021. Nearly two-thirds of that reduction can be achieved within a year, ending the EU’s overdependence on a single supplier.

The Commission proposes working with member states to identify the most suitable projects to meet these objectives, building on the extensive work on national recovery and resilience plans.

It will also assess options to optimize the electricity market design considering the final report of the EU Agency for the Cooperation of Energy Regulators (ACER) and other contributions on benefits and drawbacks of alternative pricing mechanisms to keep electricity affordable, without disrupting supply and increase the investment in the green transition.

Commission President Ursula von der Leyen said, “We need to act now to mitigate the impact of rising energy prices, diversify our gas supply for next winter and accelerate the clean energy transition. The quicker we switch to renewables and hydrogen, combined with more energy efficiency, the quicker we will be truly independent and master our energy system.”

The European leaders will be meeting at Versailles later this week to discuss the Commission’s ideas and swiftly implement them.

According to WindEurope, a Brussels-based association promoting wind energy, Europe had installed 1.3 GW of new offshore wind capacity in the first half of 2021.

According to a report by Ember and Agora Energiwende in early 2021, renewables overtook fossil fuels as the European Union’s (EU) the primary source of electricity due to the rapid growth of clean energy and decline of coal power.