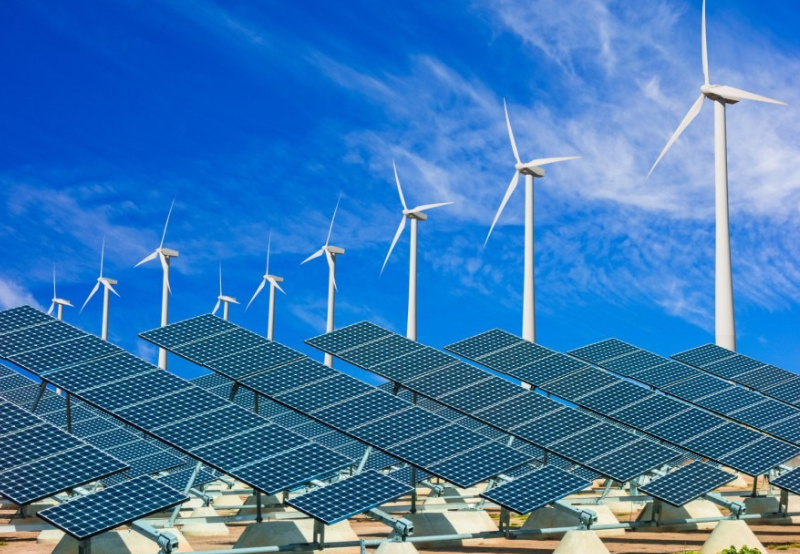 The European Commission and international partners launched a Just Energy Transition Partnership (JETP) with Indonesia, under which they will help deploy $20 billion for the country to move away from fossil fuels.

The plan was announced during the Partnership for Global Infrastructure and Investment (PGII) event hosted during the recent G20 summit in Bali.

In a joint statement, Indonesia and its partners announced the commitment towards ground-breaking climate targets and associated financing to support the country in an ambitious and just energy transition.

The international partners are the United States, Japan, Canada, Denmark, France, Germany, Italy, Norway, and the United Kingdom. The partnership, which serves as an example of global collaboration between emerging economies and international partners, is the second of its kind following the launch of JETP with South Africa at the COP26 in Glasgow.

Under the JETP Indonesia, the EU and partners will work together over the upcoming six months to build a concrete plan for investments, financing, and technical assistance towards accelerated emissions reduction path to climate neutrality by 2050, expansion of renewable energy, the phase-down of on and off-grid coal-fired electricity generation, and further commitments to regulatory reforms and energy efficiency.

President of the European Commission Ursula von der Leyen said, “The Just Energy Transition Partnership for Indonesia will chart a roadmap to a greener, cleaner future in the country – and a future full of opportunities for the Indonesian people.”

An essential aspect of this partnership is the implementation of concrete actions to achieve a just energy transition for workers and communities, particularly those most affected by an energy transition away from coal.

Funding of the Partnership

The EU, with international partners, will back Indonesia in its endeavors to develop an investment plan that will put them on a path to achieve new climate targets.

This long-term partnership aims to mobilize an initial $20 billion in public and private financing over a three-to-five-year period, using a mix of grants, concessional loans, market-rate loans, guarantees, and private investments.

Half of the sum will be mobilized by the International Partners Group (IPG) members. The EU and member states which are part of the IPG, intend to mobilize around $2.5 billion.

From this amount, the EU will support JETP via the European Investment Bank with €1 billion (~$1.03 billion) to support eligible projects contributing to the decarbonization of Indonesia’s power system by developing and integrating renewable energy. Additionally, the EU will earmark €25 million (~$25.87 million) in grants and technical assistance for such projects.

In July, the European Commission announced it would invest €1.8 billion (~$1.86 billion) in 17 large-scale innovative clean energy projects worldwide. The investment was part of the second call of the Commission’s Innovation Fund with a 60% increase in the budget.

In September last year, Indonesia received a $380 million loan from the World Bank to support the 1,040 MW Upper Cisokan pumped hydro storage near Jakarta and Bandung, which was built to provide a green and reliable supply of electricity to consumers in Java and Bali.