EPC Tender Floated for 500 MW of Solar Projects in Karnataka 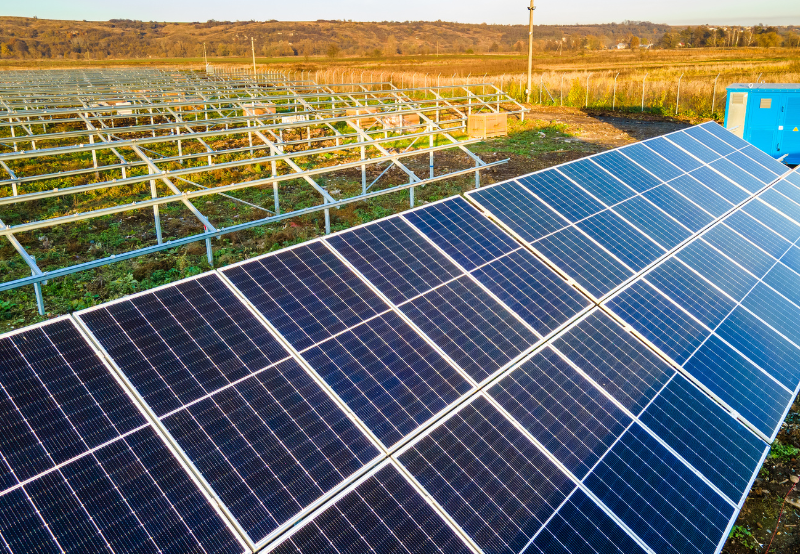 IRCON Renewable Power (IRPL) has invited bids for an engineering, procurement, and construction (EPC) package with a 220 kV substation for 500 MW of grid-connected solar power projects at Pavagada in Karnataka.

The successful bidder must oversee the project’s operation and maintenance for three years.

The project will be developed under the domestic content requirement (DCR) category.

The company plans to finance the project through a financing arrangement.

The last date to submit the bids is September 20, 2022. Bids will be opened the following day.

Bidders must submit ₹114.95 million (~$1.44 million) as an earnest money deposit. The successful bidder must furnish a contract performance security of 3% of the contract price within 28 days of award notification.

The project must be completed within 17 months of the award.

Alternatively, bidders should have executed in the last ten years an industrial project either as a developer or as an EPC contractor in the area of power, steel, oil & gas, petrochemical, fertilizer, cement, coal mining, or any other process industry, of a value of ₹1.8 billion (~$22.49 million) or more in a single project. The same should have been in operation for at least one year before the bids are opened.

The bidders’ average annual turnover should not be less than ₹1.8 billion (~$22.49 million) for any three of the last five financial years. If they do not satisfy the annual turnover criteria on their own, their holding companies would be required to meet the stipulated turnover requirements.

The net worth of bidders as of the last day of the preceding financial year should not be less than 100% of the paid-up share capital.